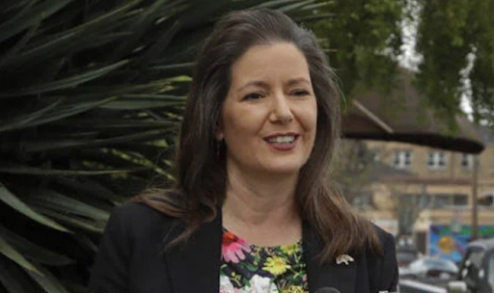 The mayor of Oakland, California, on Tuesday announced a privately funded program that will give low-income families of color $500 per month with no rules on how they can spend it. The Oakland Resilient Families program has so far raised $6.75 million from private donors including Blue Meridian Partners, a national philanthropy group.

Oakland’s project is significant because it is one of the largest efforts in the U.S. so far, targeting up to 600 families. And it is the first program to limit participation strictly to Black, Indigenous and people of color communities.

The reason: White households in Oakland on average make about three times as much annually than black households, according to the Oakland Equity Index. It’s also a nod to the legacy of the Black Panther Party, the political movement that was founded in Oakland in the 1960s.

"On average." But I'm willing to bet that there are white households who don't make that much money.

Are Asians considered people of color? There are many who do not make the excluding amount.