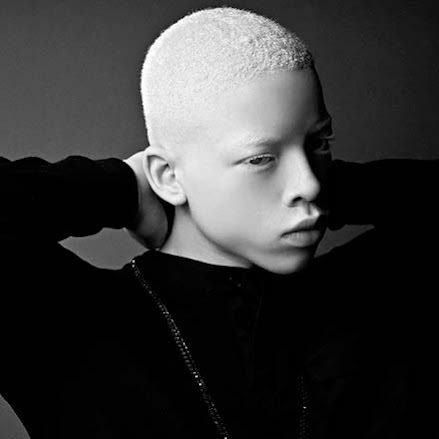 Paris’s deputy mayor has prompted fury by calling to ban white people from discussions of racism.

Left-wing deputy mayor Audrey Pulvar, 49, said white people should ‘be asked to keep quiet and be silent spectators’ during discussions around racism attended by black and ethnic minority people.

She explained: ‘People who suffer discrimination for the same reasons and in the same way feel the need to meet among themselves to discuss it.’

The comments made by Pulvar, who was born in Martinique, have re-sparked concerns over the rise of American woke culture in the French state.

A collection of politicians, prominent intellectuals, and academics argued last month that France was being contaminated by American ideas on race, gender, and post-colonialism, and that they were undermining French society.

"White" people likely never, and I mean never, ask themselves, at any time of the day, or at any time in their lives, whether they are "equal", or not.

If you want to be "equal" start there.

If you raise your kids such that they need to "demand equality" from someone else, then you just told your kids that they are not equal. And you are right. I refuse to equate myself with that kind of stupidity. I didn't teach my child to demand equality. I taught them to seek out their "betters" (smarter / better people) and to work to try to be more like them (espouse more of those attributes). I also taught them to be the equal that they are, and that others will similarly look to make the same discernment on whether they should be more like my child.

Alternative to being a "silent spectator": BOYCOTT THE BASTARDS. Make it clear that you have no interest in their pity parties and leave them to whine to each other about how badly they are treated by the nation in which they have CHOSEN to live. I don't notice any of them hastening to leave this vale of racist tears to return to their blessed lands of ethnic origin.

But then, as the song says, at the rate we are going, "Everyone there will have moved here".