There is No Biden Administration 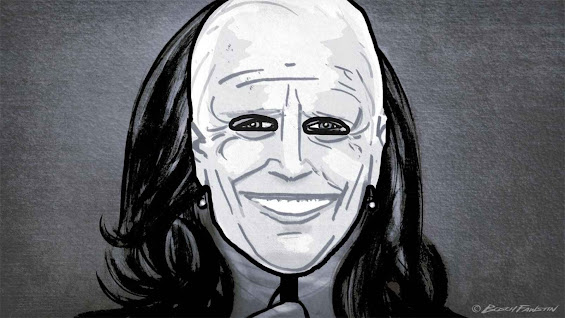 In the final months of the Trump administration, House Democrats universally voted to demand the unconstitutional use of the 25th Amendment to remove President Trump from office.

A basic problem with the Biden administration is that there really isn’t one. Like most journalists I use the term as a formality, but the White House site calls it the Biden-Harris Administration. It’s not unheard of for younger presidents like George W. Bush to lean on more experienced vice presidents, but a politician who spent 46 years in public office letting a newbie like Kamala Harris handle most of the phone calls with foreign leaders is the opposite of that scenario.

The Biden campaign has been open about Kamala Harris being trained to step into Biden’s shoes because it doesn’t expect him to run for reelection or even make it through one term.

Except that presidents aren’t supposed to run for office as figureheads or stalking horses.

Kamala Harris isn’t talking to foreign leaders because she has more experience, but because the guy whose job it is to do it isn’t up to anything challenging beyond some photo ops, stumbling through a teleprompter speech, and then a trip back home over the weekend.