“John Lennon was a closet Republican” 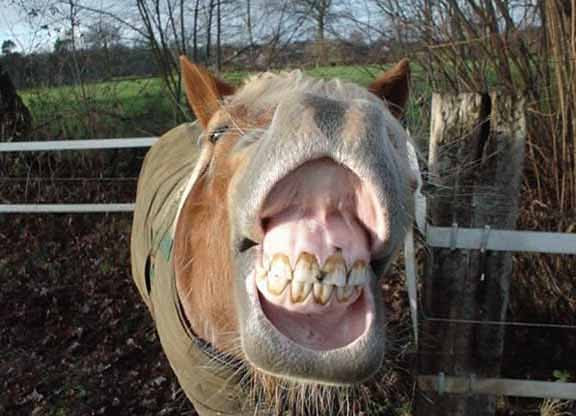 John Lennon was a closet Republican, who felt a little embarrassed by his former radicalism, at the time of his death - according to the tragic Beatles star’s last personal assistant.

Fred Seaman worked alongside the music legend from 1979 to Lennon’s death at the end of 1980 and he reveals the star was a Ronald Reagan fan who enjoyed arguing with left-wing radicals who reminded him of his former self.

In new documentary Beatles Stories, Seaman tells filmmaker Seth Swirsky Lennon wasn’t the peace-loving militant fans thought he was while he was his assistant.

He says, “John, basically, made it very clear that if he were an American he would vote for Reagan because he was really sour on (Democrat) Jimmy Carter

Jimmy Carter could have turned anyone into a Reagan voter. HE DID IT FOR ME, someone who worked for George McGovern, as Carter displayed the ultimate outcome of naive foreign affairs, and how it played back into day to lay domestic life.

And today, J CARTER ON CRACK.