View of Obama's CUTNRUN:Instead of trying to pacify populations, we will simply kill our enemies (?????)

Greg Sheridan of the Australian has decided that what Barry the pure warrior meant in his little speech last night announcing we are OUT OF THERE, is that we ARE, but we have switched to COUNTER TERROR and are preparing to mount a drone air force war the likes of which hasn’t been seen since, Dooku teamed up with General Grievous.

Most particularly, it marks the end of the dominance of the counter-insurgency paradigm for the West and the new triumph of the counter-terrorism paradigm.

Instead of trying to pacify populations, we will simply kill our enemies

I don’t think so.

I think out meant so long, farewell, aufbiedesehn, good bye.

Besides, a famous philosopher once said… 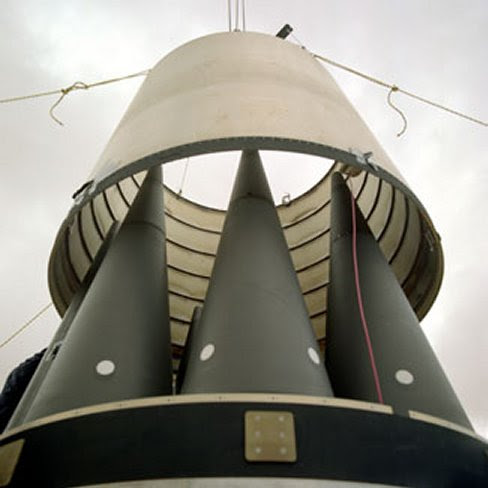 "Aufbiedesehn", what dialect is that? I think you mean "auf Wiedersehen".