What The Obama Administration Won’t Tell You About Solar Power 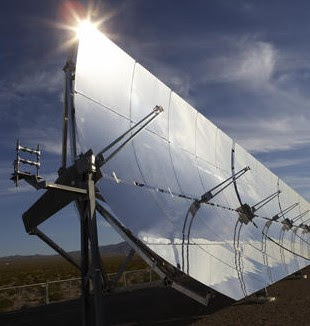 
On Friday, Secretary of the Interior Salazar praised a new solar project in California, expected to be the largest in the world, as a major milestone in fulfilling President Obama’s promise to expand renewable energy. The first phase of the project, to be completed in 2013, is being supported by a U.S. Department of Energy $2.1 billion loan guarantee. The 1,000-megawatt Blythe Solar Power Project in Riverside County, California claims to be able to power between 300,000 and 750,000 homes and create 1,000 temporary jobs and about 200 permanent jobs.

The truth is that solar power alone will dependably serve very few homes because it is too unreliable but will cost up to 5 times as much as the cheapest form of electrical generation.

SUICIDE WATCH FOR THE USA