Tree-rings prove climate was WARMER in Roman and Medieval times than it is now - and world has been cooling for 2,000 years 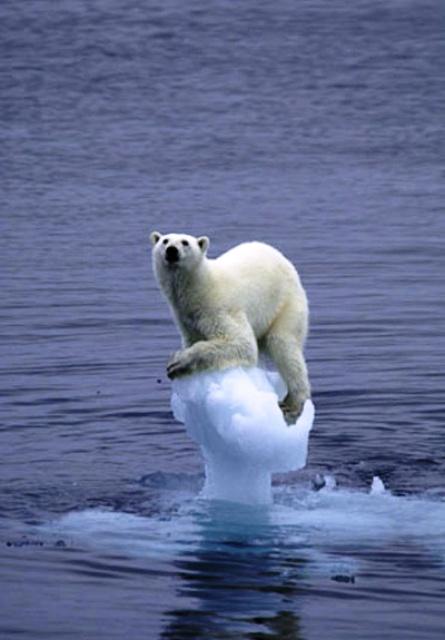 
Rings in fossilised pine trees have proven that the world was much warmer than previously thought - and the earth has been slowly COOLING for 2,000 years.

Measurements stretching back to 138BC prove that the Earth is slowly cooling due to changes in the distance between the Earth and the sun.

The finding may force scientists to rethink current theories of the impact of global warming.

It is the first time that researchers have been able to accurately measure trends in global temperature over the last two millennia.

Over that time, the world has been getting cooler - and previous estimates, used as the basis for current climate science, are wrong.

Their findings demonstrate that this trend involves a cooling of -0.3°C per millennium due to gradual changes to the position of the sun and an increase in the distance between the Earth and the sun.