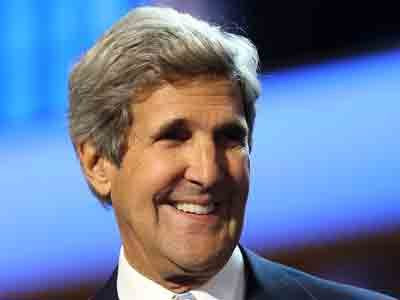 It's ok, though. They were washing their hair and doing homework. Didn't hear the phone ringing.

From the Moscow Times:

U.S. Secretary of State John Kerry finally reached Foreign Minister Sergei Lavrov by phone over the weekend, after almost a week of trying to contact his Russian counterpart.

In a statement on its official website, the Foreign Ministry said that Lavrov and Kerry spoke by phone on Sunday and discussed North Korea and the international community’s efforts to put an end to the civil conflict in Syria.

The ministry said that North Korea was discussed “on the initiative of the Russian side” and that Lavrov and Kerry had agreed to stay in touch.

The State Department had complained last week that Kerry was unable to get in touch with Lavrov to discuss North Korea’s recent nuclear test, although the Foreign Ministry said Lavrov was traveling around Africa and couldn’t make contact.