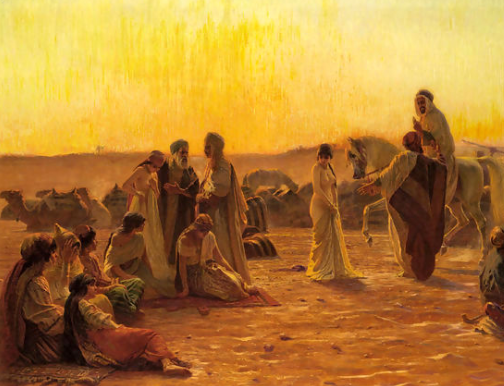 Turkish politician - Female Syrian refugees in Turkey being sold to Arab states.(Presstv).The deputy chairman of the Turkish opposition Republican People's Party, Faruq Logoglu, says female Syrian refugees in Turkish camps are being sold to rich sheikhs in Arab countries.
Addressing the parliament on Tuesday, the Turkish official criticized the violation of human rights in the refugee camps in Turkey, saying women and girls are being sent to neighboring rich Arab states in exchange for money, Turkish Taraf daily reported on Tuesday.
He said refugee children from Syria are also being trained to use guns and are sent to Syria to fight against Syrian government forces.
Turkey is home to 180,000 of the Syrian refugees in camps in the south of the country.
According to the United Nations High Commissioner for Refugees (UNHCR), 75 percent of the Syrian refugees who have taken shelter in Turkey are women and children.
The Turkish Republican People’s Party has repeatedly pronounced its opposition to Turkey’s stance on Syria, calling for an end to the Syrian conflict and a diplomatic solution to the ongoing crisis in the country.
Since the start of the unrest in Syria, Turkey has thrown its weight behind the militants fighting the Syrian government.The Syrian government says the chaos, which began in the country in March 2011, is being orchestrated from outside and there are reports that a very large number of the armed militants are foreign nationals.Hmmmm.....2013 slave market.Read the full story here.