Get ready at the Well..Iranian Video Says Mahdi is ‘Near'

New evidence has emerged that the Iranian government sees the current unrest in the Middle East as a signal that the Mahdi—or Islamic messiah—is about to appear.

CBN News has obtained a never-before-seen video produced by the Iranian regime that says all the signs are moving into place — and that Iran will soon help usher in the end times.

While the revolutionary movements gripping the Middle East have created uncertainty throughout the region, the video shows that the Iranian regime believes the chaos is divine proof that their ultimate victory is at hand.

‘The Coming is Near’

The propaganda footage has reportedly been approved at the highest levels of the Iranian government.

It’s called The Coming is Near and it describes current events in the Middle East as a prelude to the arrival of the mythical tweflth Imam or Mahdi — the messiah figure who Islamic scriptures say will lead the armies of Islam to victory over all non-Muslims in the last days.

“This video has been produced by a group called the Conductors of the Coming, in connection with the Basiji — the Iranian paramilitary force, and in collaboration with the Iranian president’s office,” said Reza Kahlil, a former member of Iran’s Revolutionary Guards who shared the video with CBN News.

Kahlili, author of the book, A Time to Betray, worked as a double agent for the CIA inside the Iranian regime.

“People get ready, there’s a train a comin’ “ 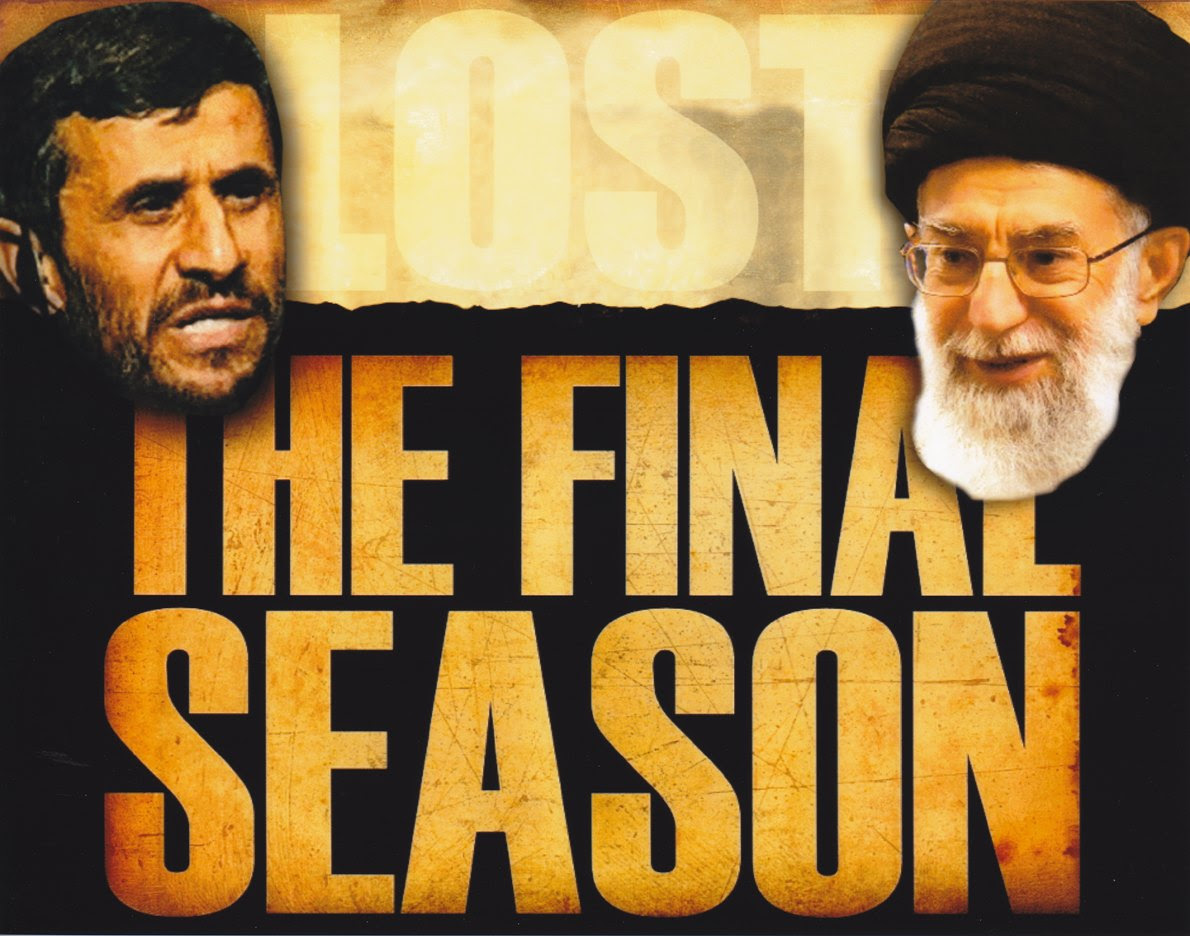 Black Magic. deals with the devil. Faustian complex.
ever wondered why only the original, must-not-be-tampered-with text be studied, and sung? better check on the old and ancient rules of magical occult practices.

Last week Ahmadinejad washinting that his successor was known,i've said then that he was refering to 'the hidden imam' ,total war is pretty close for Israel.

According to Biblical prophecy the Anti-Christ (whom I believe to be the Mohammedan Al Mahdi) will be from Assyria and rule in Turkey.
Assyria could be parts of Syria, Iraq, Iran, or Turkey itself.
If you think I'm nuts, well that's okay, just remember what I said.
It may help you some day.

Think of it my crazy public service announcement.

Where is Revere Rides Again when you need her?