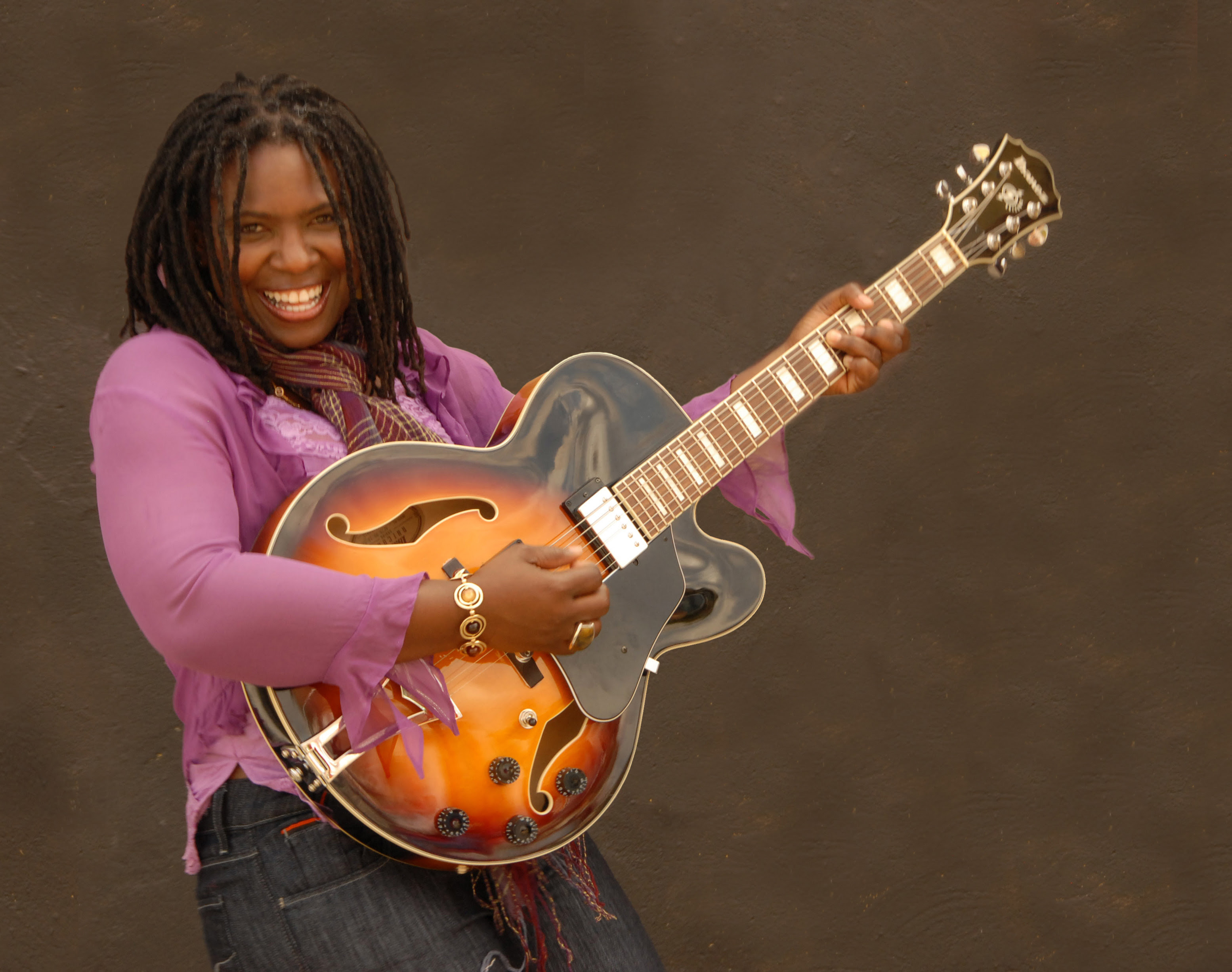 And they all came with the lung discipline of Mark Spitz out of the dulcet, powerful, sweet, soulful, gospel, folk, nightclub, blues, lullaby throat of one Ruthie Foster.

Mrs Epa and I, sick of the winter decided to go see someone provide music this week and to some extent we didn’t care who. But Ms Foster was appearing at the Grand Theatre in Ellsworth, an art deco 1933 restoration in a small, better than average to do town halfway between Bangor and Bar Harbor, 18 miles from home. We knew this venue sat about 450 people max, with no bad seats. So we checked out a few sounds on Itunes and she sounded interesting so off we went.

Little did we know.

The crowd of widely mixed age could barely contain itself, and it became obvious that like Livingstone Taylor, Ms. Foster was KNOWN.

And LOVED. Not liked. We were in a crowd of about 40% groupies and 50% followers.

Two hours later we understood why.

In a goop melange as indescribable as the style of Mumford and Sons, we could hear all of the above named singers merged and then ‘originified’ by Ms. Foster - providing original music and covers in a personal style in which we could feel Sam Cooke, Otis Redding, Chuck Berry, BB, the soundtrack of the Harder They Come, in every tone from a lullaby to 1000 watt Gospel.

8 standing ovations. People dancing in the aisles and orchestra pit.

Ms. Foster was able to lead the crowd by style and volume so well, she left me after one song turning to Mrs. Epa to say “Boy would I love to hear HER sing gospel”, and of course, the very next song…. BOOM. And I mean BOOM.

When she finished and the crowd refused to let her go, she came back on and sang A cappella, urging the crowd with sweetness to sing right in, and completed with “People get ready..”

Perhaps the stunning pleasure we felt had to do with low expectations, but I don’t think so.

If she shows up anywhere around here again, we are in.

And if you see her name anywhere near you, give yourself 2 hours to enjoy.

That sounds awesome. I love being part of moments like that.

It is extremely rare, though.

Meanwhile, last night I saw the movie Sucker Punch. I had seen the trailers, and it looked stupid, but a review in the LA Times convinced me I needed to see the movie. Similarly, my low expectations may have contributed to my ecstatic experience upon witnessing a man (Zach Snyder) take on the multiple spititual, psychological and physical levels of the world with visionary genius.