But Obama tells Brazil that he wants to be their best customer?

Two-thirds of oil and gas leases in Gulf inactive 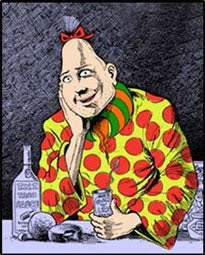 WASHINGTON – An Interior Department report to be released Tuesday says more than two-thirds of offshore oil and gas leases in the Gulf of Mexico are sitting idle.

According to the report, obtained by The Associated Press, those inactive swaths of the Gulf could potentially hold more than 11 billion barrels of oil and 50 trillion cubic feet of natural gas. The report also shows that 45 percent of all onshore oil and gas leases are inactive.

President Barack Obama ordered the Interior Department review earlier this month amid pressure to curb rising gas prices. The White House says Obama will address his plans for the country’s energy security during a speech in Washington Wednesday. 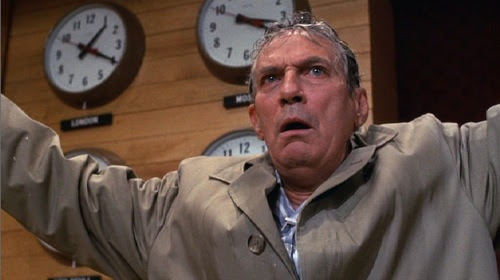