Panetta on why we ALLOWED OUR PEOPLE TO DIE : “you don’t deploy forces into harm’s way without knowing what’s going on”


Excuse me, but our people were in harm’s way. They were getting killed.

What member of the armed forces demanded perfect intelligence before deploying to save other Americans?
Which decision maker was more worried about civilian casualties when other Americans were getting killed, by what EVERYONE KNEW within 2 hours (MAX) that the buildings were being attacked, not by a spontaneous mob, but by mortars (which is what killed Mr, Wood and his teammate, and RPG’s?
Mr. Panetta, if the Army, and Marines, who PUT boots on the ground will not do so out of fear of their own casualties, and will not do so in case ‘innocent’ civilians might be injured or killed, WHILE AMERICANS ARE BEING KILLED, why do any of us pay any taxes? Why do any of us have any loyalty? Why do we have a nation?
Your comment, Mr. Panetta, says we will not try to save Americans under attack unless we can be assured more Americans will not get hurt, and we will not accidentally hurt anyone else. 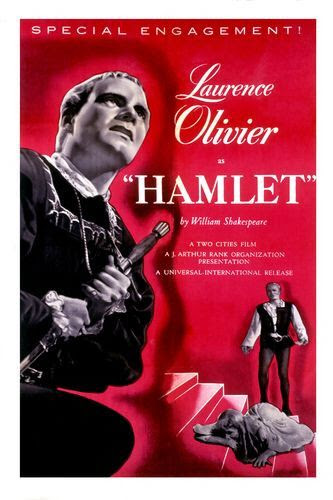 Panetta said he, Dempsey and AFRICOM’s Gen. Carter Ham did not have the information of “who was on the ground in that area” and so they “felt very strongly that we could not put forces at risk in that situation.”

Did the drone flying over the Benghazi compound provide an idea of what was going on?  “This happened within a few hours and it was really over before, you know, we had the opportunity to really know what was happening,” said Panetta.

If you are an American overseas, God bless you, and good luck. You will need it, because by the time anyone in this administration will risk anyone else and their careers on your ass, it won’t matter to you anymore, and their largest armament will be:

No one should be making any mistakes.We know there were two drones overhead.Mr. Panetta told us in as many words he and General Dempsey LET THEM DIE. They just were not ready to risk anyone else, or risk Libyans.