In Baltimore Thugs, Er, I Mean Nice Schoolboys, Burn Down Stores and Our Leaders Make Excuses for Them, Meanwhile In Egypt, Muslims Burn Down a Church and They Are Given Life in Prison 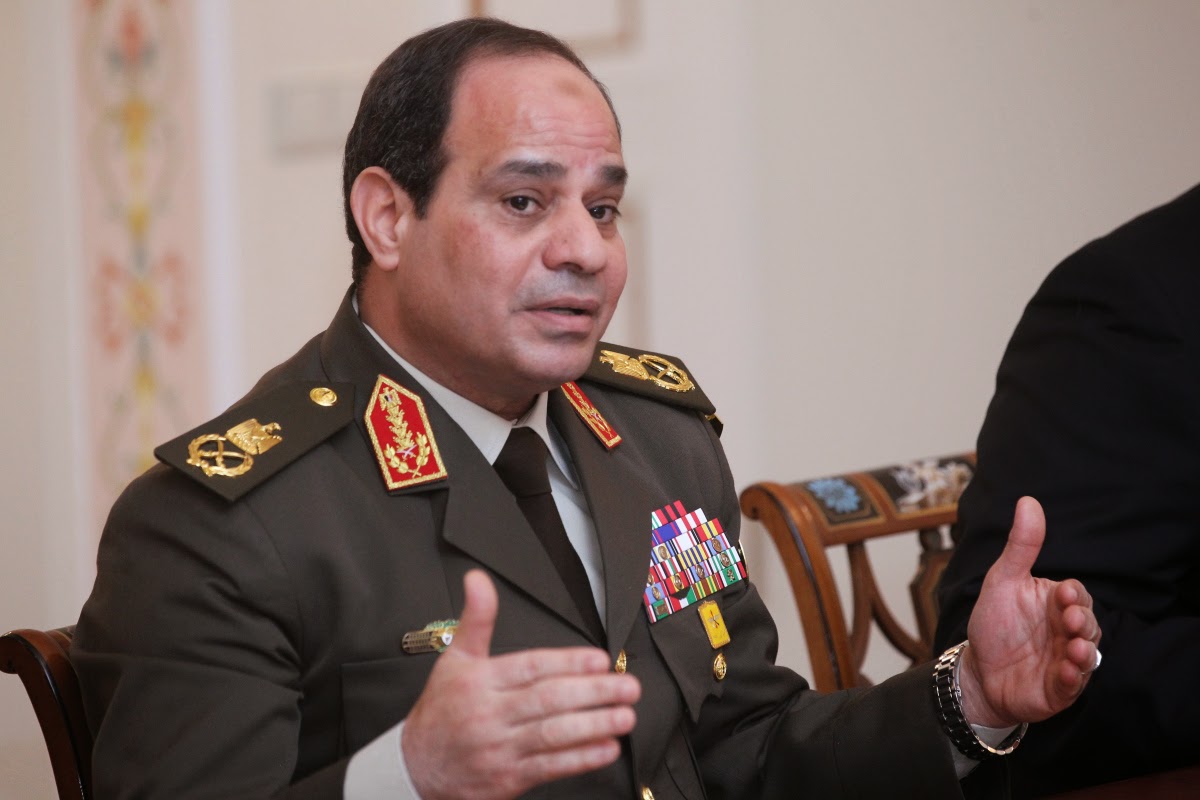 Yeah, My Cock Is Only About This Big,
But You Should See The Size of My Balls

An Egyptian court on Wednesday sentenced 71 people to life in prison over the torching of a church in Giza, shortly after the ouster of Islamist president Mohamed Morsi in 2013. A life sentence means 25 years in jail, according to the penal code.

Two more received ten-year jail terms in highly secured facilities in the latest in a series of mass sentences passed over the past year and a half.

The defendants can still appeal against the verdict. They faced multiple charges, which included fomenting chaos, torching the church and preventing local residents from putting out the fire.

They were also charged with possessing bladed weapons and ammunition, as well as blocking roads, resisting authorities and belonging to an illegal group.

CNS: WH: U.S. Special Ops Forces Will Be 'Wearing Arm Bands' When They Come to Texas


Gov. Greg Abbott has ordered members of the Texas Military to monitor federal troops in an upcoming two-month training exercise planned for the Lone Star State.

Operation Jade Helm will bring the U.S. military's most elite soldiers, including the Green Berets and Navy SEALS, to Texas for simulated special operations in a hostile territory.

But plans for the exercise have roused fears in some Texans of a federal occupation.