Adam Gadahn Killed In US Operation 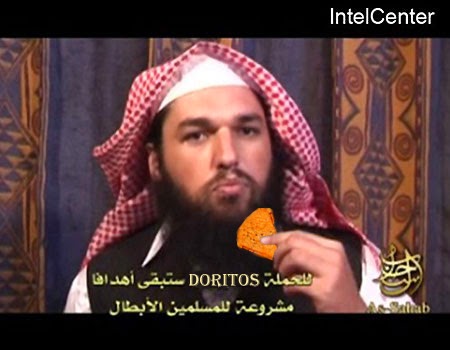 He was raised on a ranch in Riverside County and later lived in Orange County, where he found his way to the Islamic Center of Orange County. There, he became increasingly radical in his beliefs, acquaintances and officials would later say, falling under the influence of two radical Muslims, Khalil Deek and Hisham Diab.
He became so angry and outspoken that he was eventually kicked out of the center.
A decadelong manhunt for Gadahn ended in January when he was killed during the U.S. counter-terrorism operation announced by President Obama announced on Thursday that also accidentally killed two innocent hostages.
To many, Gadahn was an enigma, a suburban kid who somehow found himself in the Middle East as a sworn enemy of the U.S.
Gadahn had been on the FBI’s list of most wanted terrorists and was the first American since the World War II era to be charged with treason. The government offered a $1-million reward for information leading to his arrest.