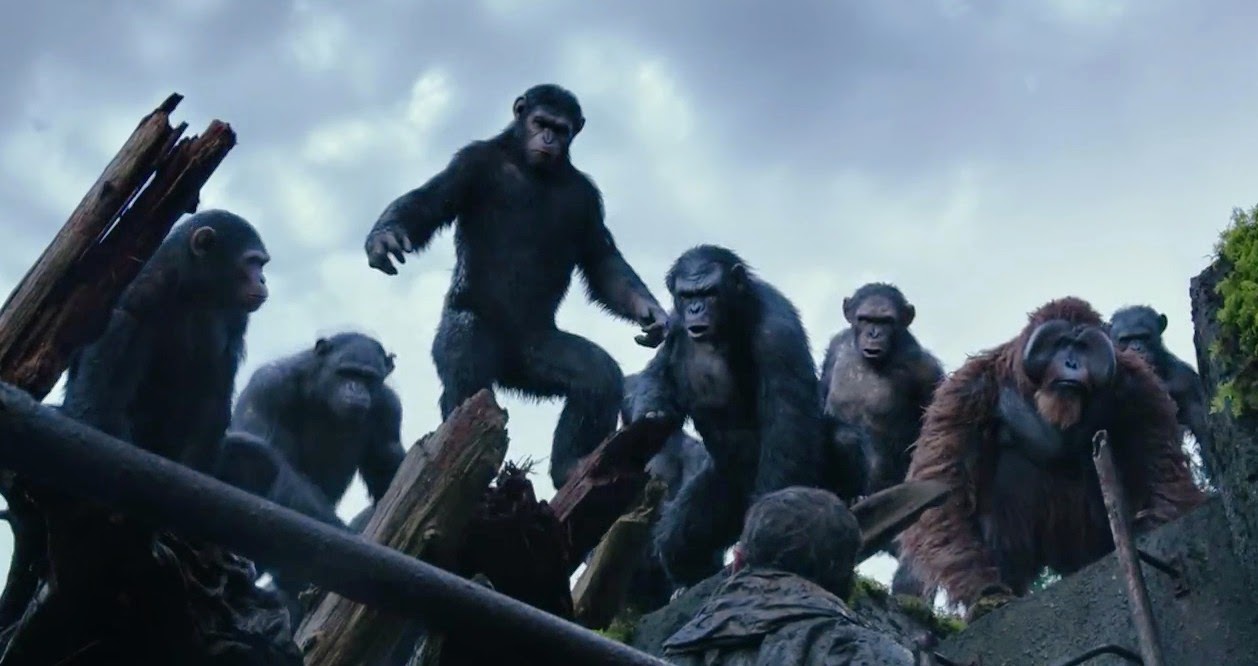 Another victory for Allah:


CAIRO (TheBlaze/AP) — A video released by the Islamic State group appears to show the killing of two different groups of captured Ethiopian Christians in Libya.

The 29-minute video released online Sunday purportedly shows two groups of captives. It says one group is held by an IS affiliate in eastern Libya and the other by an affiliate in the south.

A masked fighter delivers a long statement before the video switches between footage that purportedly shows the captives in the south being shot dead and the captives in the east being beheaded on a beach. See images below via the Bahraini Al-Wasat newspaper, the SITE Intelligence Group and Algerian blogger Bakri al- Mansour.

It was not immediately clear who the captives in the video were. The video bore the official logo of the IS media arm Al-Furqan and resembled previous videos released by the extremist group.