Poll: Nearly Half Of Voters Now Think Muslims View The US As Their Enemy 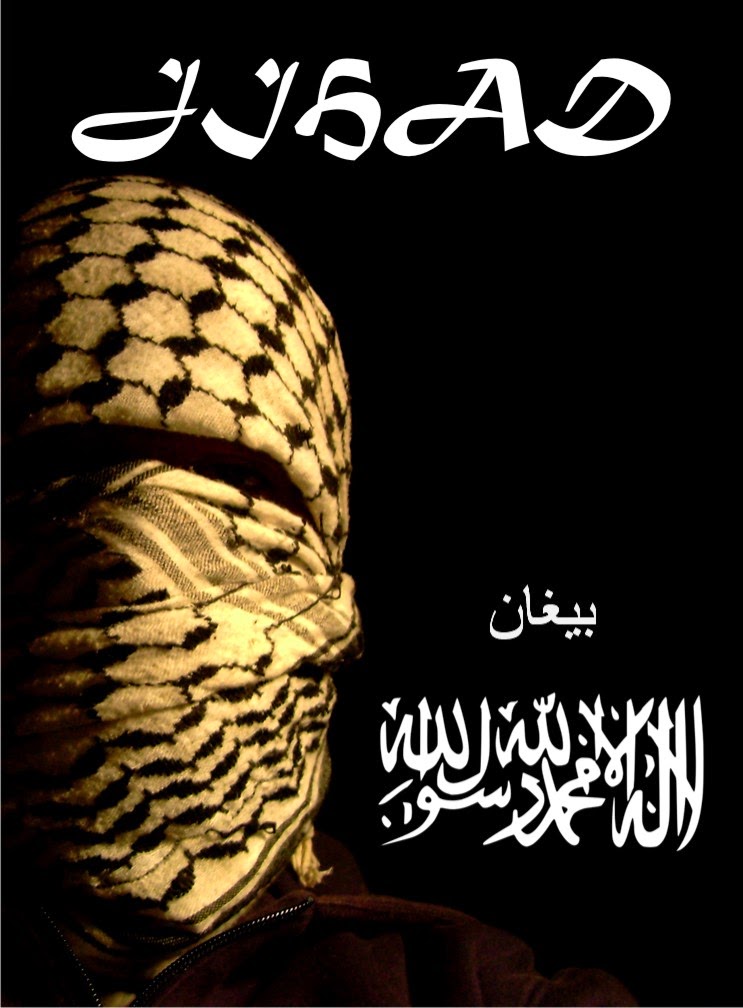 14 years after 9/11, the American people are getting educated.


The number of voters who believe terrorists are winning the fight against the United States and its allies continues to grow, while views of Muslims in general and U.S. relations with the Islamic world have worsened.

A new Rasmussen Reports national telephone survey finds that just 29% of Likely U.S. Voters believe the United States and its allies are winning the War on Terror. That’s down from the 33% measured in March, but still above findings for most of last year.

But now 39% think the terrorists are winning the war, up from 33% in the previous survey and the highest level of pessimism since the September 11, 2001 terror attacks.

Twenty-five percent (25%) say neither side is winning. (To see survey question wording, click here.) Confidence in U.S. anti-terrorism efforts hit a high of 62% in February 2009 just after President Obama’s inauguration, then steadily deteriorated until the killing of Osama bin Laden in May 2011 when it rebounded into the 50s.

But it had been trending steadily down for most of the past two years. Forty-nine percent (49%) of voters now believe most Muslims worldwide view the United States as an enemy, up from 39% earlier this year and tying the highest level last measured in August 2013.

Thirty-three percent (33%) disagree and say most Muslims around the world do not view America as an enemy. Nineteen percent (19%) are not sure.