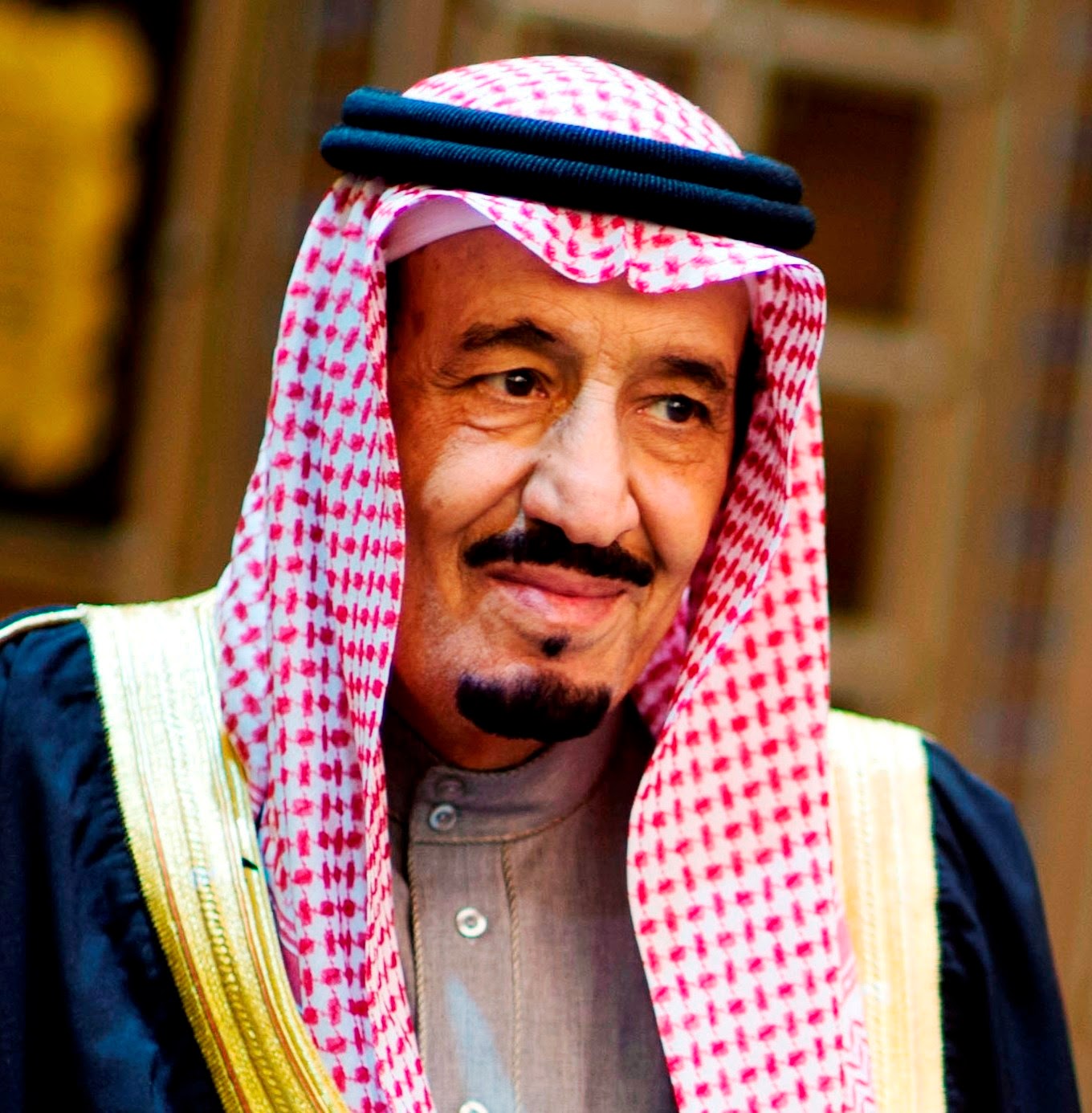 Who Am I? Why Am I Here?
And Why Am I Wearing This Facacta Rag On My Head?


In shuffling of officials, nephew is named as new heir apparent, nonroyal named as foreign minister


The Saudi shake up can have important implications, yes. I came upon the link at BING's News headlines for Saudi Arabia. The link there remains readable without the subscription:

RIYADH—Only three months have passed since Saudi Arabia got a new king. But in its foreign and domestic policy, it is already a kingdom transformed, and not necessarily in ways that please the U.S.

King Salman, 79, assumed the throne after his older brother, King Abdullah, died on Jan. 23. Within days, the new monarch reshuffled the ranks of power, delegating many day-to-day affairs of government to his son, Prince Mohammed bin Salman, 29, and to his nephew, Prince Mohammed bin Nayef, 55.

Under their leadership, confirmed by Wednesday’s changes in the line of succession, Saudi Arabia has become increasingly independent of Washington as it wages a war in neighboring Yemen while opening up to conservative Islamic clerics who opposed the late king’s liberal reforms.

In a kingdom where elderly and infirm monarchs made all major decisions for decades, this empowerment of younger members of the House of Saud is a significant departure.

It has already translated into a surprisingly activist foreign policy that has asserted Saudi leadership of a Sunni Muslim bloc confronting mainly Shiite Iran.

Angered by the U.S. outreach to Iran and eager to showcase its own ability to use military force, Saudi Arabia last month began airstrikes in Yemen, the first foreign war that Riyadh has run since it led a military campaign on the same soil in 1934.

“During King Abdullah, we did not have a foreign policy, and just watched events unfold in front of our eyes in Yemen,” said prominent Saudi sociologist and commentator Khalid al Dakhil. The new administration in Riyadh, he added, “is making the right choices and having the will to follow through.” 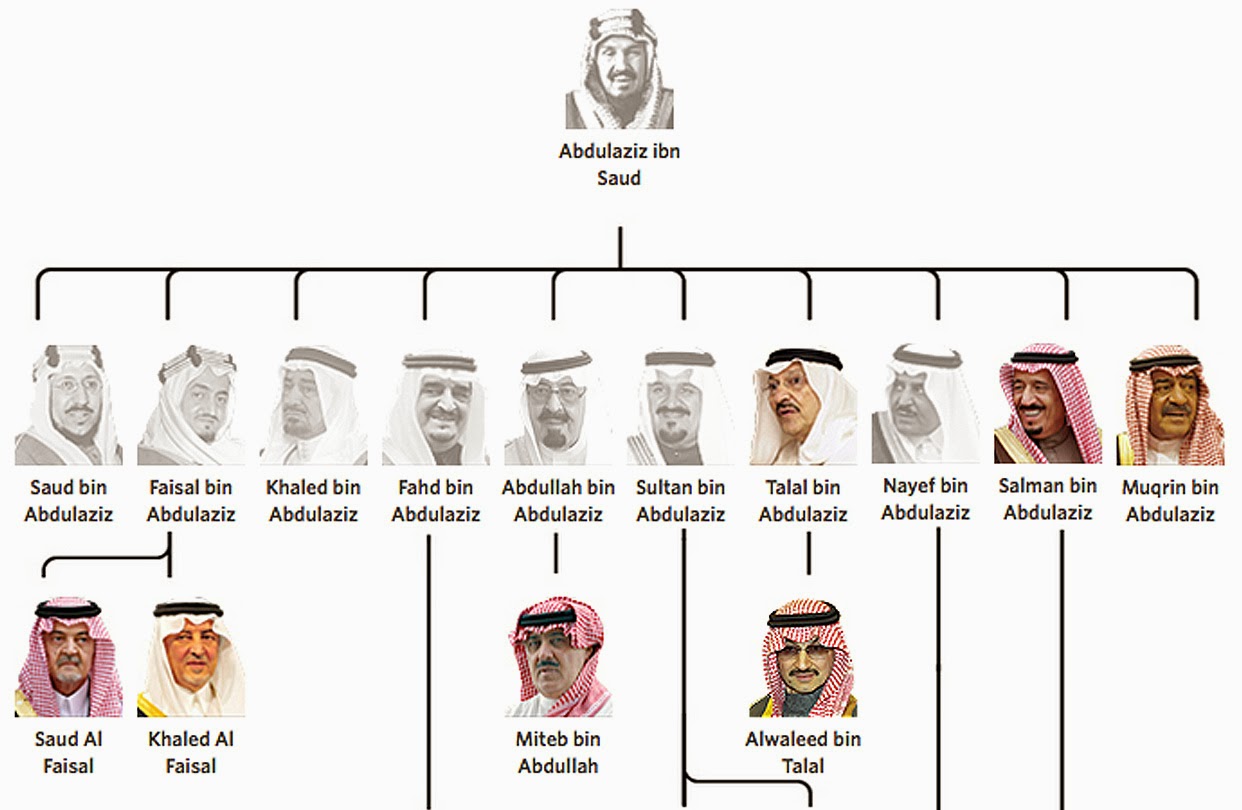 
Iran’s Supreme Leader Ali Khamenei predictably had a less charitable take on Riyadh’s new approach, complaining earlier this month that Saudi Arabia’s traditional caution in world affairs has been jettisoned by “inexperienced youngsters who want to show savagery instead of patience and self-restraint.”

Though the world’s attention has focused on these changes in Saudi Arabia’s foreign policy, the developments at home have been just as important.

Along with his moves to curb Iranian influence, King Salman shored up domestic support by appeasing Saudi religious conservatives who had come to view King Abdullah’s tentative modernization drive, which included the creation of a coeducational university, with open hostility.

Within days of taking over, King Salman replaced the head of the Committee for the Promotion of Virtue and Prevention of Vice, removing an official long criticized by conservatives for attempting, under King Abdullah’s direction, to defang the kingdom’s feared religious police.

Under new leadership, the Committee’s enforcers have already become more active, resuming patrols in shopping malls where they have not been seen in years and raiding beach-front compounds used by foreigners.

Wednesday’s decree by King Salman also removed from her post the most senior female official in the kingdom, the deputy education minister, whose appointment in 2009 was hailed by the West as an encouraging sign of the kingdom’s progress on women’s rights.

Mohsen al Awaji, an Islamist lawyer and activist who was imprisoned six times, most recently in 2013, praised King Salman’s new outreach to fellow conservatives as “a very positive indication.”

“During King Abdullah, a lot of the decisions were taken against the will of the people—in internal and external affairs. King Abdullah had opened a very serious conflict with the conservatives,” Mr. Awaji said. “But King Salman is a man of common sense.”

While Saudi Arabia remains one of the world’s most repressive societies, the new administration in Riyadh has also made conciliatory moves toward Islamist dissenters, relaxing or ending restrictions on some, and ending King Abdullah’s policy of trying to crush the Muslim Brotherhood.

In a nation where stability and continuity have long been the official mantra, these changes are barely acknowledged in government discourse. But combined with the Yemen war, they have already bolstered the new king’s popularity, even among longtime critics of the regime.

“What was happening under King Abdullah was not real reform but fake liberalism,” says Saudi political analyst Abdullah al Shammari, a former senior diplomat and professor.

Saudi Arabia’s conservative brand of Islam is the glue that holds the kingdom together, and the new regime has wisely recognized the perils of attempting to dilute it, Mr. Shammari observed.

The architect of King Abdullah’s policies to roll back conservative restrictions—an approach welcomed by the U.S.—and to crack down on the Muslim Brotherhood was Khalid al Tuwaijiri, the head of the Royal Court.

King Salman removed him within hours of taking over in January, appointing to that position his son, Prince Mohammed bin Salman, who held the job until his elevation on Wednesday to deputy crown prince. The young prince remains in charge of the Defense Ministry and the inter-ministerial committee overseeing economic affairs and development.

Prince Mohammed bin Nayef, who succeeded his father as interior minister and has worked closely with the U.S. to curb al Qaeda and Islamic State, runs a separate committee responsible for political and security affairs.

The new economic committee, in particular, has brought significant changes to the way Saudi Arabia’s economy is governed, with ministries formerly run as individual fiefs now put under the prince’s direct control, and ministers deemed to be underperforming fired without ceremony.

“Every minister knows they are watched much more closely than before,” said Khalid al Sweilem, former head of investment at Saudi Arabia’s central bank and a fellow at Harvard’s Belfer Center for Science and International Affairs. Prince Mohammed bin Salman “is very much involved and he is looking at what is good for the country, not at what is good for a particular ministry.”

Why there is no more news about the ship seized by Iran? Was it false news? Pls advise. Thanks!

I'll try to find out what happened.

To Anon above:
CNN Breaking: Iran accuses seized foreign ship of 'peculiar' activity
Zarif said the ship had "some rather peculiar activity" in its past that resulted in court action, according to lawyers with whom his ministry has been in touch.

"Simply, our naval forces implemented the decision of the court," he added.

Rickmers Shipmanagement said in a statement Thursday that the past issue dates back to 2005, when a different ship called the Maersk Line delivered a shipment to the Dubai, but the shipment was later disposed of when no one collected the containers.

A spokesperson for the company also said that 24 people are on board and that they are all doing well. None is American.