Anti-Semitic Class Taught At UC Riverside Is Not Being Pulled 
Outraged students and pro-Israel groups are up in arms over a new course being taught at the University of California Riverside. The class, called “Palestine & Israel: Settler-Colonialism and Apartheid,” labels Jewish citizens of Israel as “occupiers,” and tries to discredit their claims to their homeland.

The class is being taught by Tina Matar, an undergrad student at the school. Matar is also part of the university's Students for Justice in Palestine (SJP) chapter, and has (along with other members of the SJP) voiced her support of Hamas and other terrorist groups committing genocide against the Jewish peoples. Matar, along with the SJP, have also tried to get the school to boycott Israel, and partake in the BDS movement at campuses around the globe.

Currently the Riverside campus is partaking in the BDS movement, and their vote to do so made headlines when Jewish students began to get heckled on campus, with people yelling that Hamas had taken over the school.

The class, which pro-Israel groups are calling a violation of school policy that prohibits political indoctrination in the classroom, is being sponsored by David Lloyd, an English professor at the school who is openly supportive of boycotting Israel, and a supporter of the SJP.

Over twenty organizations have been in contact with UC Riverside, asking them to remove the class as it’s anti-Semitic. From Christians United for Israel, the National Conference on Jewish Affairs, and even to the AMCHA Initiative, they've all reached out to try and have it banned.

What kind of class is this that an Undergrad is teaching it?

I could be wrong, but I believe this is another photo of her, from her Facebook page: 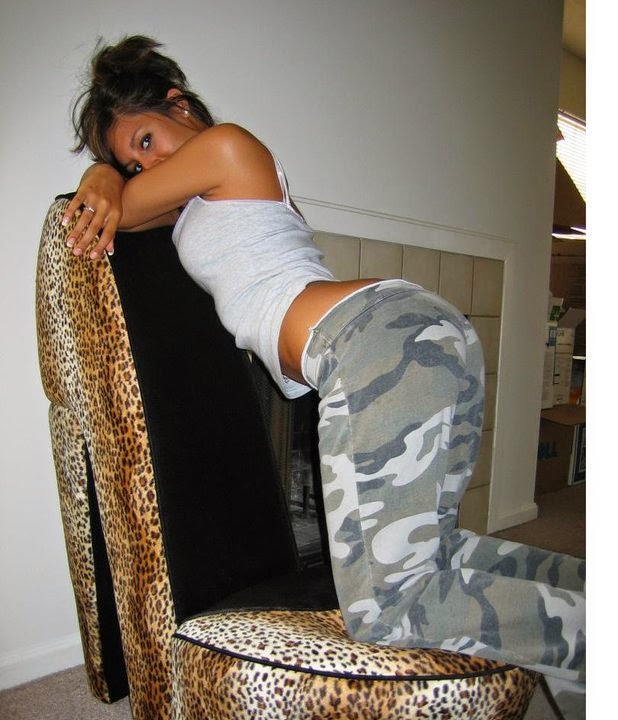 Sorry about my little "micro-agression" in calling her a whore.

Actually, that might not be a micro-aggression at all. That may be a full-on rape.

You'd have to clue me in.

If it is a rape, does that mean this Muslima is subject to Honor Killing?

God, I hope not. She is pretty fuckin' hot.

What was the point.

Oh yeah, the point is, why is an Undergrad teaching a class like this?

Does this class fall under Political Science? Islamic Studies? Of maybe it falls under Jew-Hatred. Because that's what it is.

Any person or group who singles out Israel for criticism for supposed crimes (that would be considered ordinary behavior/circumstances for any other nation on Earth) is guilty of purposeful distortion. They are Jew-haters plain and simple.

And yet, this is a class at UCR?

Does a student get full credit towards their degree in Jew-Hatred?

What are the other classes being taught, BDS, Gas Chambers, and a Nuclear Iran?

Who even owns these types of blogs? Of course they remain anonymous because they are afraid to voice their actual opinion.

You commented anonymously. Did you do so because you are afraid?