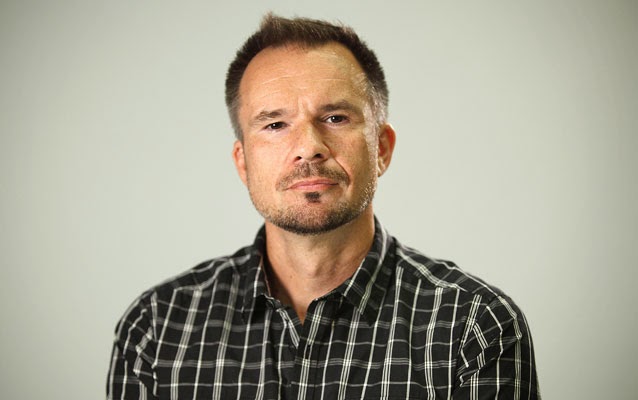 Comparing ISIS’ recruitment from abroad, with a democratic country’s obligation to protect its citizenry from threats by internationally-designated terror groups is beyond the pale.

Israel faces the scourge of radical Islam on all its borders and requires a conscripted army, and welcomes the support of foreign recruits, in its battle against Islamic extremists and those who pledge to wipe Israel from the map.

ISIS subjugates and persecutes its people, beheads infidels and seeks an Islamic caliphate and world domination. Individuals from abroad who elect to join Israel’s army do so to protect the Jewish state from threats like ISIS, Hamas, and Iran. They volunteer to put their lives on the line (and on hold) and leave their families behind. Many of these “Lone Soldiers” are from Canada. In fact, 3% of Israel’s overseas soldiers are Canadians. Their efforts are entirely praiseworthy, are heroic, and are worthy of our admiration.