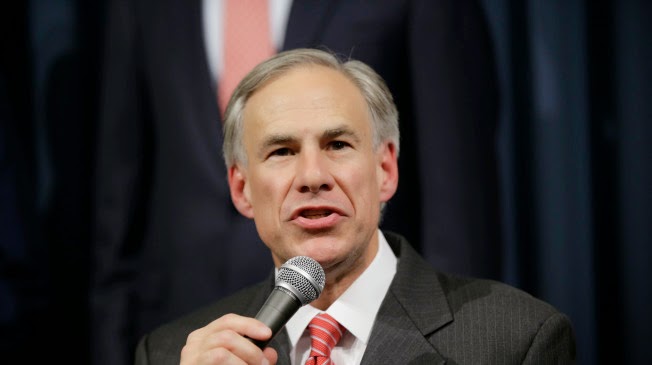 Obama's recent maneuvers - governing by Executive Action, threatening Churches, and making deals with enemies like Iran, while threatening to cut off ties with Israel - have consequences.

His behavior is no longer tethered to the Constitution or to the American Tradition.

And so, when the people of our nation no longer trust him to call the sky blue, their reaction is rational, even while it looks irrational.

How do we trust a man who seems to have no allegiance to our nation's laws?

And how can we have leadership when we no longer have trust?

When trust is gone, all we have is coercion. And that is not the United States of America.

The request comes a day after more than 200 people packed a meeting in rural Bastrop County and questioned a U.S. Army commander about whether the government was planning to confiscate guns or implement martial law.

Bastrop County Judge Paul Pape said "conspiracy theorists" and "fear mongers" had been in a frenzy. Pape thanked Abbott for the letter to the Texas State Guard, which he believed helped emphasize the benefit of the military training rather than further fuel theorists.

"It's a sad when people's greatest fear is their own government," Pape said. "Think about the ramification of that. If Americans go to sleep at night worrying whether their own government is going to sell them out before morning, it'd be hard to sleep."

Suspicions about Jade Helm intensified on some conservative websites and social media after a map labeled Texas, Utah and parts of California as "hostile" for the purposes of the three-month training exercise that begins in July.

Such war simulations aren't unusual, though the Army has acknowledged that the size and scope of Jade Helm makes it unique. Texas and six other states are hosting the exercises on public and private lands.

The Army says the terrain and topography in the areas selected are ideal to replicate foreign combat zones. No other governor had so publicly addressed the training exercise.

"It is important that Texans know their safety, constitutional rights, private property rights and civil liberties will not be infringed," Abbott wrote. "By monitoring the Operation on a continual basis, the State Guard will facilitate communications between my office and the commanders of the Operation to ensure that adequate measures are in place to protect Texans."

U.S. Army Lt. Col. Mark Lastoria told the crowd in Bastrop on Monday that the exercise will involve 1,200 soldiers and all four branches of the military, according to the Austin American-Statesman. He said people with a "personal agenda" about the exercise had been spreading misinformation. Lastoria spoke for two hours, but some left the meeting still unconvinced.


Texas Ranger Drops Jade Helm Bombshell: “There Are Trains With Shackles On Them” 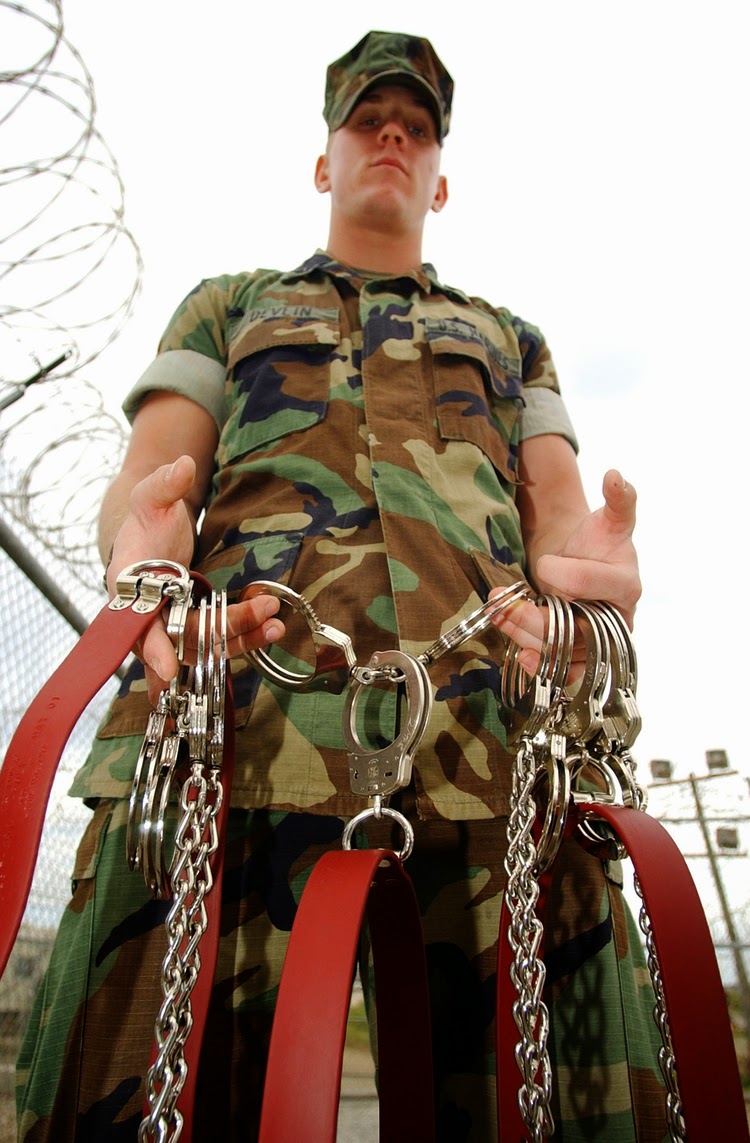 A letter sent to Dave Hodges at The Common Sense Show by a concerned Texas Ranger indicates that the government is preparing for a scenario ... in which ISIS terrorists cross the southern border of the United States and simultaneously attack soft targets across the nation. But the letter doesn’t stop there.

The Ranger, who has kept his identify private for obvious reasons and makes clear that the scope of Jade Helm is so secret that the intent is not completely clear, says that the JH15 mission objectives may go much farther than just preparing for terrorists.

According to the law enforcement insider there are trains moving throughout Texas and some of them have been outfitted with shackles, presumably to “transport prisoners of some sort.”

Actually, it does not seem outlandish that the military would be preparing for a strike by ISIS terrorists from across our Souther border.

After all, there is an ISIS camp just a few miles from our border.

Maybe the above story about shackles on trains isn't as crazy as it sounds.

But again, what kind of government and citizenry can we have when trust is lost?

It makes one paranoid.

I think I'll go ride my motorcycle down to PCH today and check out the babes in bikinis.

CNS: WH: U.S. Special Ops Forces Will Be 'Wearing Arm Bands' When They Come to Texas


When hundreds of U.S. Special Operations Forces descend on Texas (and six other states) for an eight-week training mission in July, they will not be "incognito," nor will they threaten the constitutional rights or civil liberties of Americans, the White House said on Wednesday.

"My understanding is that the -- that the individuals who are participating in the exercise won't be traveling incognito, that they'll be wearing arm bands," White House spokesman Josh Earnest told reporters.


Gov. Greg Abbott has ordered members of the Texas Military to monitor federal troops in an upcoming two-month training exercise planned for the Lone Star State.
Operation Jade Helm will bring the U.S. military's most elite soldiers, including the Green Berets and Navy SEALS, to Texas for simulated special operations in a hostile territory.
But plans for the exercise have roused fears in some Texans of a federal occupation.

It's completely fucking ridiculous that we even have to have this discussion.
Posted by Pastorius at 2:48:00 pm