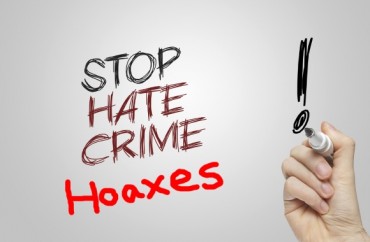 And I'm sure that there's even a longer one.