The Problem with the Vicious Unicorn Obama and Israel is NOW going to get even larger, AND BY JAN 20

Education Minister Naftali Bennett said Sunday that Israel must use a United Nations Security Council vote condemning Israeli settlement activity as a spur to effectively annex large parts of the West Bank, vowing to push ahead with plans to introduce potentially explosive legislation to extend sovereignty to a large settlement near Jerusalem.
Bennett, who heads the right-wing Jewish Home party, has long proposed that Israel extend its sovereignty to large chunks of the West Bank, saying that a Palestinian state in that area poses a threat to Israel’s existence.

Here is the deal …. if the Palestinian PEOPLE (who could have gotten their state in 2000 at Wye River w Clinton and Barak) will swap their right of return for a state it will do TWO THINGS – it will demonstrate they are ready to make the only sacrifice and compromise needed for two inimical states to BEGIN to find a way, and it will GET THEM A STATE

At Wye river the Palestinians BOTH refused to consider giving up right of return AND refused to accept land INSIDE 1948 Israel which was primarily occupied by Israeli Arabs (who were actually refusing to be swapped into some new Palestine as well) in a trade for settlements ‘occupied’ by Jews, many of which were actually the JEWISH QUARTER in east Jerusalem which has been continuously occupied by Jews since the CRUSADES, and was SPECIFICALLY mentioned by the UN resolution naming Jews there engaged in CRIME. Had the Palestinians made the deal in 2000 they would have gotten nearly every single thing they wanted, but they would have given up the right to claim any land in Israel itself.

That moment crystallizes the stupidity of both the UN (if they really wanted a real peace) and makes naked Obama’s REAL thought that the problem in the ME for the USA is ISRAEL, not any Arab or Muslim states. He has an innate dislike for Israel and Americans who believe there must be an Israel (and therefore be secure in that place).

It does so because the only way to get to a two state solution is for Palestinians to ONE DAY come to terms with a sovereign Jewish state which is going nowhere, and yet PREVENT a one state solution in which Arabs vote while this goes on. Thus it will always be the CONCEPT of a 2 state solution which must be adhered to, but the ability of the Arabs to earn that status will NEVER BE REACHED under these conditions.

We are looking at ONE HUNDRED YEARS…at a minimum. Or we were. Today Israel is introducing a bill to outright annex settlement lands in the West Bank. 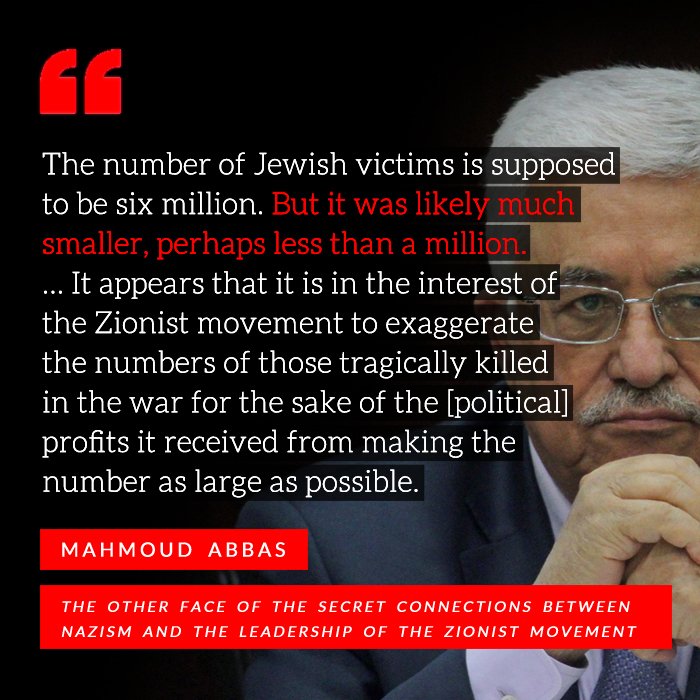 I’m sure they will wait until Jan 20th to pass it.The UN will then try to pass sanctions, we will veto and cut off funds, losing our vote in the UN because we don’t pay dues, and that will be that. All because Barack Obama and his UN Ambassador who once called for US troops to enter Israel no matter what Israel thought about that and ‘protect’ Arabs, are DICKS and in every way, INCLUDING THE PART TIME JOB ECONOMY, have left a nearly insoluble mess.
And as for internal political fallout ..how many Democratic Senators must defend their seats in 2018, and HOW MANY are vociferously condemning Obama? Next up, Keith Ellison as DNC chair.
SEE YA.
Imagine if the Germans had refused to cede the results of defeat in both 1918 and 1945 and were doing what the Palestinians are now doing, BUT OVER ALSACE-LORRAINE, while a separate faction in Bavaria was constantly rocketing Dijon, and Beaune, and filling the airwaves with the various methods by which they were going to kill Frenchmen and women, none of whom were innocent and all of whom were cursed by a perfect being.
And ***THEN*** WE VOTED to condemn France for allowing Frenchmen to own land in areas they conquered in a land sometimes held by them and sometimes held by Germany.
Posted by Epaminondas at 11:45:00 am

Apparently, those who can not can not.

Imagine if you told Filipino Christians they couldn't buy land and build condos in Mindanao anymore?

Exactly. Mindanao is a PERFECT example.

It's time we hear someone call out the UN for the racist organization it is, and just be done with it.

Even if we don't quit - empty US embassy, withdraw all representation from ALL UN organizations, cut off funds, and suggest they might be happier in Penang.