Barack Obama is Such a Faggot*** 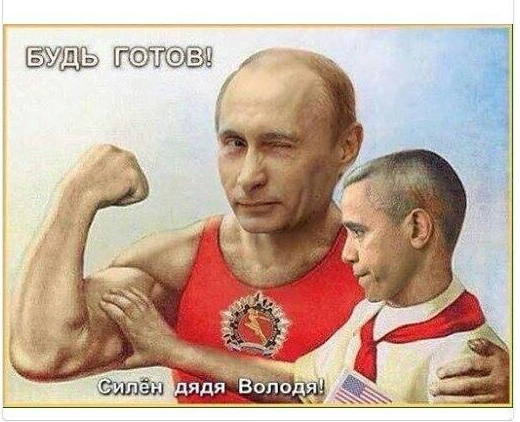 I'm going to go ahead and assume the following is true. ESPECIALLY since the DOS attack lasted exactly 90 minutes. That's the move of a total faggot. And we already know what a faggot Barack Obama is.

*** I use the word "faggot" in the pejorative sense, meaning Obama is a total pussy-assed faggot who's afraid to play football, or man up in any way. The word is not meant to connote that Obama is a homosexual, although he very well might be. I've never heard him convincingly deny it.

AND THEN THERE'S THIS OTHER TOTAL FAGGOT MOVE: