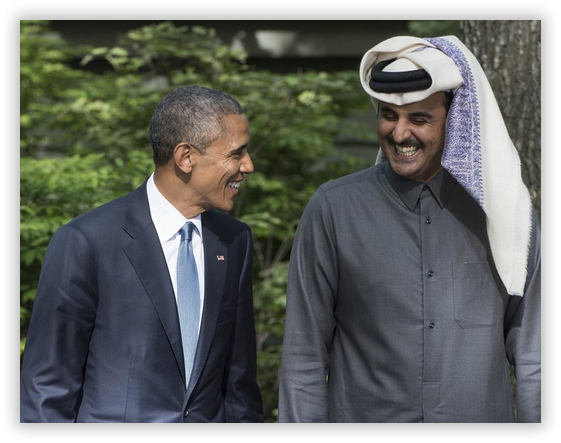 
According to the annual report of the US Congress, Qatar has led the world's largest arms importers with a flow of $ 17 billion.

According to BBC, the list of the largest importers of weapons for the year 2015 are: Qatar, Egypt, Saudi Arabia, South Korea, Pakistan, Israel, the United Arab Emirates and Iraq.

Anyone wondering what such a tiny Country does with so many weapons? To Whom they sell them? Why he's arming all Israel's enemies?
Posted by Pastorius at 4:43:00 pm