PIERS MORGAN'S TRUMP MEMO TO THERESA MAY: 10 ways to win over the new President 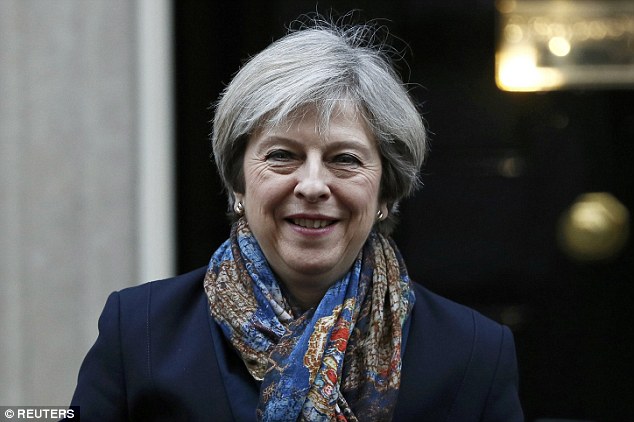 Oddly enough, Piers Morgan, the gun-fearing faggot*** of a man, understands Donald Trump, and is more than willing to speak up in defense of him.

From Piers Morgan at the Daily Mail:


Prime Minister, as the only Briton who President Trump follows on Twitter, permit me to offer some advice as you head to your meeting with him at the White House.

I’ve known Donald Trump for the past decade and spent hundreds of hours in his company, both professionally and socially, giving me a rare insight into what makes him tick.

When I spoke to him after his election win, he asked me what you were like. I told him you were a calm, un-dramatic tough cookie who ran the UK government equivalent of Homeland Security for six years.

He liked hearing that because it suggested to him you were a strong person and he despises weak people.

So my most important piece of advice is to do everything in your power not to dissuade him of that notion!

Here are 10 other pearls of Piers wisdom that I suggest might help with this vitally important moment in the history of the feted Special Relationship between Britain and America.

*** The word "faggot" is not meant to imply that Piers Morgan is a homosexual. I am pretty sure he's not. But when it comes to the subject of guns, and Piers Morgan's willingness to advocate for the overthrow of the 2nd Amendment of the United States Constitution, because of his fear of a Free populace owning the means to protect themselves against Tyranny (such as that his own nation brought down on the American people), well, in that sense, Piers Morgan is one of the biggest pussies I have ever witnessed walk around on this planet. And, in it is in that sense that I use the word "faggot". Piers Morgan is a pussy-assed faggot who fears the kind of violence that sometimes needs to be used in the defense of Freedom. Piers Morgan would rather live in tyranny than to allow human beings to defend their lives and property. We see the result of that kind of faggotry in the UK, where the government has imported millions of "moderate" Muslims who rule the streets - raping children by the hundres in Roterham and carrying signs that say "Sharia for the UK", -and no one is able to do anything about it. I know that his faggotry on the subject of guns has nothing to do with his advice for Theresa May, but Piers Morgan made himself my enemy. And I find I can never speak of him without spitting the venom he so richly deserves.
Posted by Pastorius at 3:03:00 pm