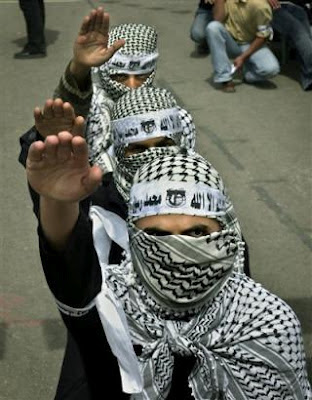 
The Trump administration has frozen Obama’s parting gift to the the Palestinians. Former US President Barack Obama, in his waning hours, quietly released $221 million to the Palestinian Authority (PA), which Congress had been blocking.

The Trump administration announced it is freezing the move. The State Department is reviewing the last-minute decision by former Secretary of State John Kerry to send $221 million dollars to the Palestinians.

The funds — supposedly intended for reconstruction in Gaza and good governance programs for the Palestinian Authority — were being blocked by at least two Republican lawmakers— Ed Royce (R-CA), the chairman of the House Foreign Affairs Committee, and Kay Granger (R-TX), who sits on the House Appropriations Committee — in response to Palestinian attempts to join international organizations, from which it intended to launch more international campaigns against Israel and before a peace deal with Israel.