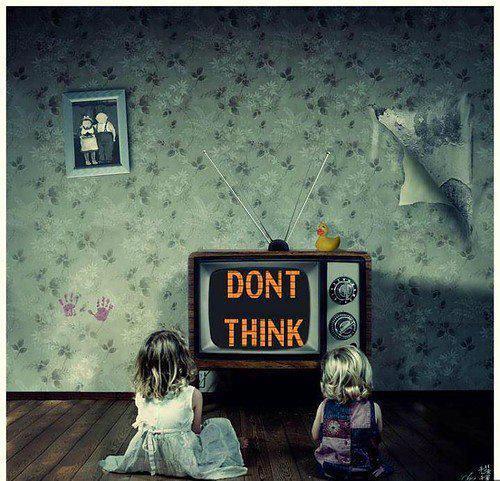 
I was outraged by the ban on refugees from war-torn countries in the Middle East. I’ve covered refugees fleeing war in Iraq and Syria over the last two years, meeting families on the road in Greece, Serbia and Macedonia, speaking to poor people in Turkey and Jordan and discussing the hopes and fears of people displaced in Iraq. If you want to ban “terrorists,” these are the last people to hit with a refugee ban. Instead the government should be using the best intelligence possible to find people being radicalized, some of whom have lived in the US their whole lives or who come from countries not affected by the ban, such as Saudi Arabia or Pakistan.
So I was outraged, and then I read the executive order. There are many full texts of the order online, such as at CNN, the NYT, the WSJ or Independent.  According to most reports Trump was banning “nationals of seven Muslim-majority countries from entering the United States for at least the next 90 days.” This bars people from Iraq, Syria, Iran, Libya, Somalia, Sudan and Yemen. US Senator Elizabeth Warren said “Let’s be clear: A Muslim ban by any other name is still a Muslim ban,” and Senator Chris Murphy claimed “Trump has now handed ISIS a path to rebirth.”  Media, such as Vox and the Independent, compared the ban to banning Jews from entry during the Holocaust and bashed Trump for singing the order on Holocaust memorial day. World leaders are “condemning Trump’s Muslim ban,” according to headlines.
I had to see for myself, so I read the executive order.  The order does seek “to protect the American people from terrorist attacks by foreign nationals admitted to the United States.” It says that it seeks “Suspension of Issuance of Visas and Other Immigration Benefits to Nationals of Countries of Particular Concern.” It also says “I hereby proclaim that the immigrant and nonimmigrant entry into the United States of aliens from countries referred to in section 217(a)(12) of the INA, 8 U.S.C. 1187(a)(12), would be detrimental to the interests of the United States, and I hereby suspend entry into the United States, as immigrants and nonimmigrants, of such persons for 90 days from the date of this order.”  And it targets Syrians specifically. “I hereby proclaim that the entry of nationals of Syria as refugees is detrimental to the interests of the United States and thus suspend any such entry until such time as I have determined that sufficient changes have been made to the USRAP to ensure that admission of Syrian refugees is consistent with the national interest.”
But, wait a sec. According to the reports “The order bars all people hailing from Iraq, Syria, Iran, Libya, Somalia, Sudan and Yemen.” Critics had attacked Trump for selecting these seven countries and not selecting other states “linked to his sprawling business empire.” Bloomberg and Forbes bought into this.
But, wait a sec. I read the order and Iraq, Iran, Libya, Somalia, Sudan and Yemen are not mentioned in it.
Go back and read it again. Do a “ctrl-f” to find “Iraq”. Where is “Iraq” in the order. It’s not there. Only Syria is there. So where are the seven nations? Where is the “Muslim ban”? It turns out this was a form of fake news, or alternative facts. Trump didn’t select seven “Muslim-majority” countries. US President Barack Obama’s administration selected these seven Muslim-majority countries.
GO READ THE WHOLE THING.

Flashback: Obama Stopped Immigration From Iraq For 6 Months After Terrorists Mistakenly Allowed In…

It was in an omnibus bill, right?