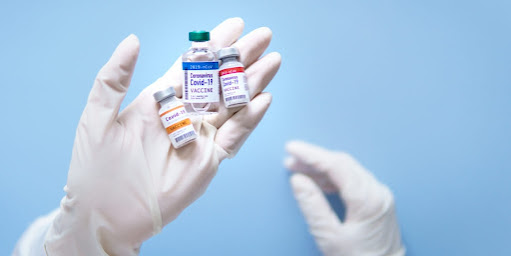 The nation of Belgium will no longer be recommending the Moderna COVID-19 vaccine for citizens under the age of 31, after data shows that using it for the first or second dose of vaccination may cause heart inflammation such as myocarditis.

The decision was announced last week by the Belgian Vaccination Task Force. According to The Brussels Times, Danish studies indicate “that vaccination with Moderna resulted in an increased risk of inflammation of the heart muscle in young men following the first or second dose in comparison with the Pfizer vaccine,” for those between the ages of 12 and 39.

Moderna is still considered safe for booster shots, as only half a dose is given at that time. “

The question is, do you believe them, given that they keep telling us "Trust The Science", and then changing their minds when they can no longer deny the deaths that are occuring.