British Medical Journal Calls Out Bizarre Behavior of the Medical Establishment: "We Must Have Raw Data On Vaccines and Treatments NOW!" 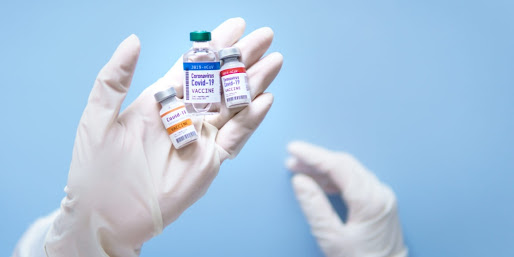 The BMJ, formerly known as the British Medical Journal, has a history of being more than just a respected peer-reviewed scientific publication. Throughout its 180+ year history, it has acted as a watchdog to protect the public interest from nefarious forces in and out of government who manipulate health sciences and research for their own benefit. Today, they released an editorial slamming the powers-that-be over their handling of Covid-19 vaccines and treatments.

In an article titled, “Covid-19 vaccines and treatments: we must have raw data, now,” the journal called foul on the lack of transparency behind Big Pharma’s push to jab every man, woman, and child on earth. Penned by Peter Doshi, senior editor, Fiona Godlee, former editor in chief, and Kamran Abbasi, editor in chief, the article points out how lack of transparency in the recent past brought a heavy toll to the people. They called out how there is even less transparency with Covid-19 vaccines and treatments than in past instances that proved to be deadly.

We are publishing their entire editorial here to help spread the word. As a trade publication, this article has the potential to reach those in the industry but it isn’t common practice for the public to peruse such publications in their spare time. This particular article is far too important to leave for those who practice medicine. It dives into the ethics of what has been happening with Covid-19. More importantly, it notes that actions being taken by governments across the world, including the United States, do not align with sound medicine.