Unexpected Change In Loyalties For Americans 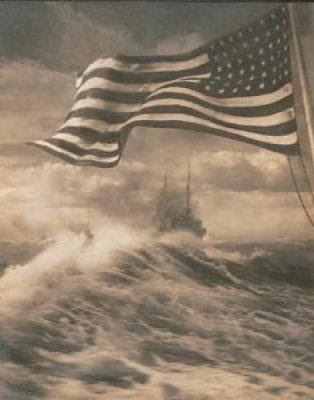 How unexpected is this, really, for anyone who is paying attention?

NEW YORK (Reuters Life!) – Americans are more loyal to their favorite soft drink, television show or car brand than they are to their employer, according to a joint Reuters/Ipsos poll.

But they are most committed to their country, followed by their family and their doctor.

"The most surprising thing was that country, which is more abstract, was No. 1, ahead of your family or spouse," said Timothy Keininghan, the author of the poll and a co-author of the book, "Why Loyalty Matters."

"There's a general belief that the government is broken, and people want to fix it," he said.