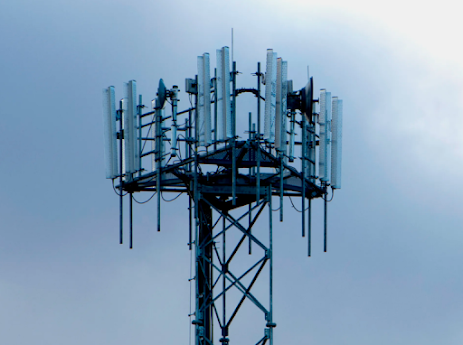 More than 20 “intrusive” fake mobile phone towers that eavesdrop on public conversations have been found active in the UK, the first time the technology has been detected in the country.

The IMSI catchers, also known as Stingrays, have been found to be operating in London, but the Metropolitan Police have refused to say who is controlling them or what is being done with the information they are gathering.