Tik Tok is a Demoralization Weapon Aimed At America 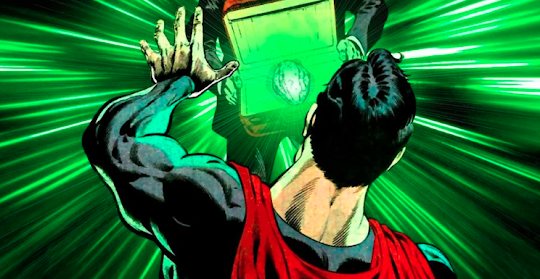 The Chinese-owned social media app TikTok is pumping a never-ending stream of transgender propaganda to western children: transgenderism-promoting video have been viwed 26 billion times on the platform, which is mainly used by children and teenagers.

Remember, Russians attempted to "subvert democracy" with $150,000 in FaceBook ads, most of which had nothing to do with politics, but China isn't attempting to demoralize America with this stuff.

In 2020, then President Donald Trump announced that the US government was moving to ban TikTok and demanded that ByteDance, the app's Chinese owner, to destroy all stored data, The Post Millennial reported.

In June, President Joe Biden dropped Trump's attempted TikTok ban, and announced that his administration would embark on its own review of the relationship between the Chinese Communist Party and the social media app.