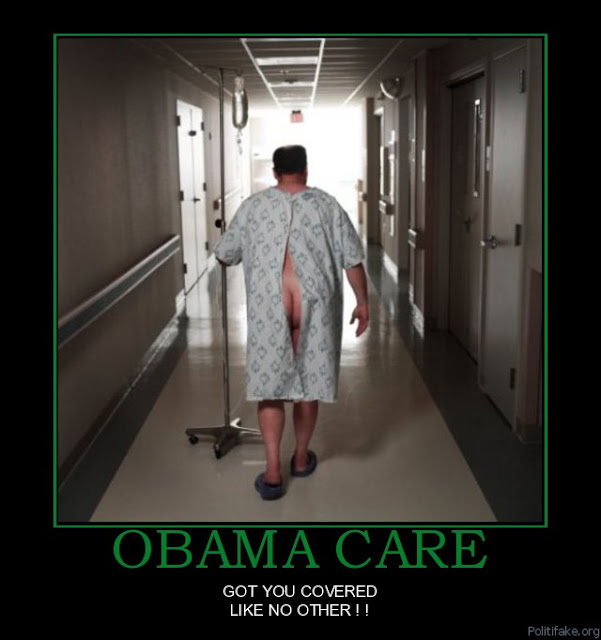 But the most telling piece of the story is that it originally wanted a 50 percent increase, as reported by Kaiser Health News. Recognizing that this would make their insurance product too expensive to attract consumers, they instead asked for the 25 percent increase.
But how will they reconcile the difference?
They won’t. CareFirst plans to take a loss next year. “With the new, lower projected premiums, [CEO Chet] Burrell said, “we’re not expecting to make money. We’re expecting to lose money. If we’re going to lose it we’re going to lose it on behalf of subscribers and the community.” (Emphasis added.)
Wow, a 25 percent premium increase will still leave an insurer selling its product at a loss. And while this is what CareFirst has chosen for 2014, surely losses cannot be sustained forever.
But the huge premium increases themselves are no surprise. Insurance actuaries have been warning of big increases since before the law was passed.
To that end, advocates of Obamacare claim that these huge premium increases aren’t that big of a deal, because many consumers will receive government subsidies to help offset the cost. As the Hoover Institution’s Daniel Kessler points out, “This argument is misleading. It fails to consider that the money for the subsidies has to come from somewhere. Although debt-financed transfer payments may make insurance look cheaper, they do not change its true social cost.”
Indeed, the true cost of Obamacare’s exchange subsidies will be very high for taxpayers, estimated at over $1.2 trillion over 10 years by the Congressional Budget Office.

With Obamacare taking full effect next year, large premium increases are likely in most states. See what premium increases are projected to be in your state: Obamacare: Projected Premium Increases by State.Hmmmm......Obama: "All the Choices We've Made Have Been the Right Ones".....Makes a nice motto for the Post United States of America, doesn’t it? Read the full story here.