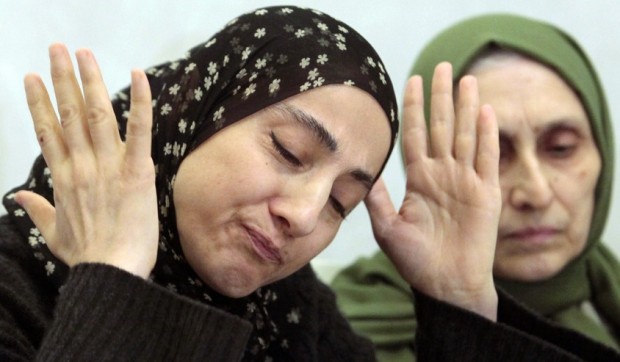 How big is Pastorius' dick again, Zubi? You little slut.

WASHINGTON (AP) — Russian authorities secretly recorded a telephone conversation in 2011 in which one of the Boston bombing suspects vaguely discussed jihad with his mother, officials said Saturday, days after the U.S. government finally received details about the call.
In another conversation, the mother of now-dead bombing suspect Tamerlan Tsarnaev was recorded talking to someone in southern Russia who is under FBI investigation in an unrelated case, officials said.
The conversations are significant because, had they been revealed earlier, they might have been enough evidence for the FBI to initiate a more thorough investigation of the Tsarnaev family.
As it was, Russian authorities told the FBI only that they had concerns that Tamerlan and his mother were religious extremists. With no additional information, the FBI conducted a limited inquiry and closed the case in June 2011.
Two years later, authorities say Tamerlan and his brother, Dzhohkar, detonated two homemade bombs near the finish line of the Boston Marathon, killing three and injuring more than 260. Tamerlan was killed in a police shootout and Dzhohkar is under arrest.
In the past week, Russian authorities turned over to the United States information it had on Tamerlan and his mother, Zubeidat Tsarnaeva. The Tsarnaevs are ethnic Chechens who emigrated from southern Russia to the Boston area over the past 11 years.

The conversations are significant because, had they been revealed earlier, they might have been enough evidence for the FBI to initiate a more thorough investigation of the Tsarnaev family.

WHY wasn't this information revealed earlier? Was a son of Allah in charge of something along the way?

AOW, I think the information was not revealed by Russia.