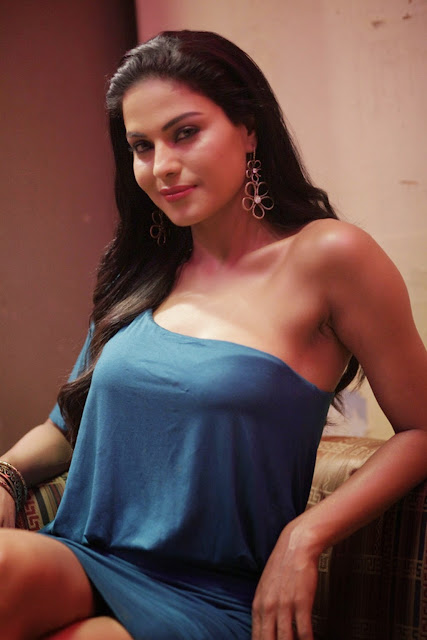 Women in ISIS strongholds are routinely raped, tortured, enslaved, and murdered by the Islamic extremists, who have made the brutalization of females a central element of their ideology, according to Zainab Hawa Bangura.
The U.N’s Special Representative on Sexual Violence in Conflict this week spoke with Middle East Eye about her recent tour of refugee camps across the region, where she interviewed officials, social workers, and sexual violence survivors.
“It was painful for me,” the experienced sexual violence investigator said. “I never saw anything like this. I cannot understand such inhumanity. I was sick, I couldn’t understand.”
Bangura’s research, which will form the basis for an upcoming U.N. report, paints a horrifically detailed picture of how women are treated when ISIS seizes a town.
“After attacking a village, [ISIS] splits women from men and executes boys and men aged 14 and over,” Bangura told Middle East Eye.
“The women and mothers are separated; girls are stripped naked, tested for virginity and examined for breast size and prettiness. The youngest, and those considered the prettiest virgins fetch higher prices and are sent to Raqqa, the [ISIS] stronghold,” she said.