Buckinghamshire groomed girl abused by 60 men in ‘ring of horror’ 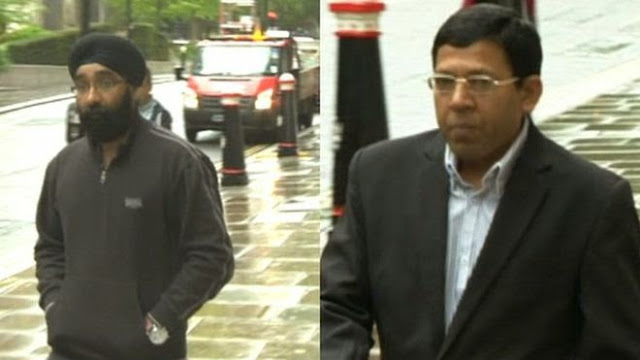 Buckinghamshire groomed girl abused by 60 men in ‘ring of horror’

One girl, who was aged 12 or 13 at the time, alleges she was abused and passed between 60 men who had sex with her, in Aylesbury, Buckinghamshire.
Eleven men, on trial at the Old Bailey, variously deny 52 sexual offences between 2006 and 2012. […]
Charges included the multiple rape of a child under 13, child prostitution and administering a substance to “stupefy” a girl in order to engage in sexual activity.
In all, 45 charges relate to one child, who cannot be identified for legal reasons and is known as “A”, and four against a second girl, referred to as “B”.

Fuck, I read where 1400 girls were abused my moslem vermin in the UK and no one did anything for fear of being labeled racist. Geeezus.

Time to man up folks.