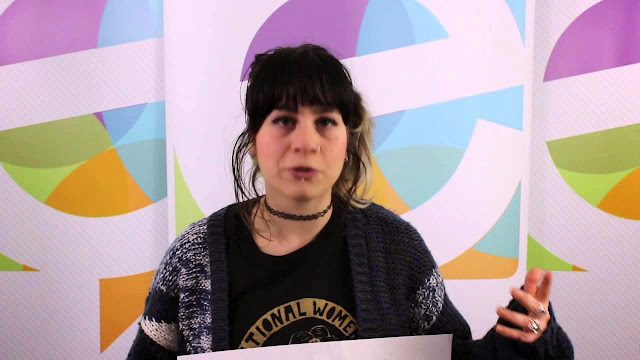 
A diversity officer at a British university is back in hot water and may lose her job over tweets she made that appear to call for white men to be exterminated. It’s the latest chapter in the saga of Bahar Mustafa, a student at Goldsmiths, University of London who works there as a welfare and diversity officer.

In April, she drew attention for hosting an event about “diversifying” the school’s curriculum that banned whites and men from attending. A few weeks later, she attempted to defend herself by claiming that “I, an ethnic minority woman, cannot be racist or sexist towards white men.”

Now, students at Goldsmiths have taken action, launching a petition effort seeking to have her deprive of her post via a confidence vote.

In the argument favoring a vote of no confidence, Mustafa is accused of repeatedly demeaning people from certain groups and engaging in hate speech, an approach that seems to sharply contradict her responsibility of promoting diversity.

“For example the consistent use of hash-tags such as #killallwhitemen and #misandry, and publically [sic] calling someone ‘white trash’ under the official GSU Welfare and Diversity Officer twitter account,” the argument says.

“Any apologies given have been presented in a way that attempts to shift the blame and refuses to see genuine fault in her conduct, which has not changed. The response is still to attack or invalidate students who speak out.”

Does this qualify her for a cabinet position in the Hillary Administration?

I'm sure it does.