NBC Reporter Attempts To Defend Obama During Interview With Romney 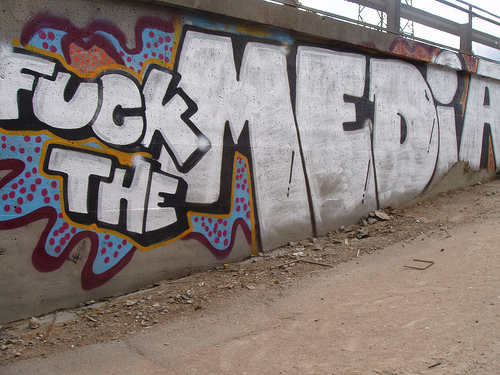 Peter Alexander (12;06;04): First, Governor thanks for your time; we appreciate it. We will be back here in Denver nine days from now just six weeks until this election. Polls show you are trailing in pretty much every battleground state, are you feeling some pressure going up against a popular incumbent?
Mitt Romney (12;06;17): I think this is an election about a choice between two different paths. We watched 60 Minutes last night as a nation, people saw the President’s path forward, they saw the things I would do and we have very different views on foreign policy and a domestic policy. The president characterized as bumps in the road- the developments of the Middle East, we just had an ambassador assassinated. Egypt has elected a Muslim brotherhood or person as president. Iran is on the cusp of having nuclear capability. We have Tumult in Syria and also Pakistan and I don’t consider these bumps in the road, I think this is a time for American leadership domestically; the president’s policies are a continuation of the past four years. We can’t afford 4 more years like the last 4 years.
Peter Alexander (12;07;02): Governor, in your heart of hearts do you genuinely believe that President Obama, when he referred to bumps in the road and was not deeply-
Perhaps a better way to put it, is do you genuinely believe in your heart of hearts that President Obama wasn’t deeply saddened by the loss of 4 American lives in Libya – that he was speaking more widely about policy in that region not about the loss of lives that took place there at the consulate and embassy.
Mitt Romney (12;07;23): When the president was speaking about bumps in the road he was talking about the developments in the middle east and that includes an assassination, it includes a Muslim brotherhood individual becoming President of Egypt. It includes Syria being in tumult; it includes Iran being on the cusp of having nuclear capability. It includes Pakistan being in commotion. There are extraordinary events going on in the Middle East and considering those events either one of them or all of them collectively as bumps in the road shows a person who has a very different perspective about world affairs and the perspective I have. I think this is a time for American to exert leadership and this is not something that we are doing in the Middle East and frankly the course we are on also domestically has left so many people behind, I think we have to take a very different course than the course that has been followed over the last 4 years.

OMG!!! This is the Mitt Romney that will win the election!

He's waking up!!! There is hope after all!