And just to prove Hojatieh/Twelvers really are crazy, ‘Iran may attack Israel in pre-emption’

(Reuters) - Iran could launch a pre-emptive strike on Israel if it was sure the Jewish state were preparing to attack it, a senior commander of its elite Revolutionary Guards was quoted as saying on Sunday. 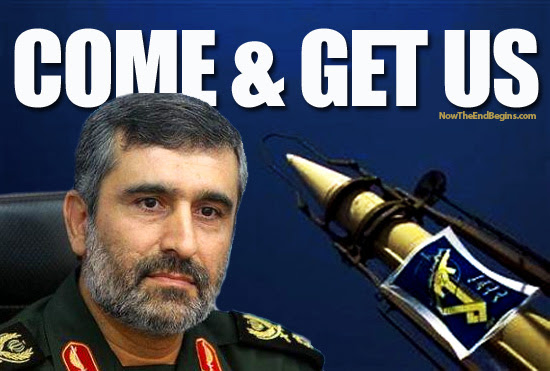 Amir Ali Hajizadeh, a brigadier general in the Islamic Revolutionary Guard Corps, made the comments to Iran’s state-run Arabic language Al-Alam television, according to a report on the network’s website.
“Iran will not start any war (except if we do) but it could launch a pre-emptive attack if it was sure that the enemies are putting the final touches to attack it,” Al-Alam said, paraphrasing the military commander.

Can you imagine how a morally, legally and ethically freed Israel would conduct itself in a situation where NOT ONE WESTERN NATION could gainsay any military action they undertook as a result of being attacked by a nation which had been talking about eliminating them for 33 years? 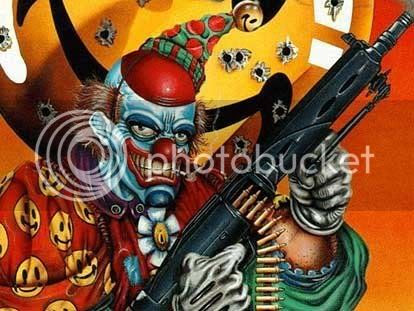