Years before he became president Barack Obama saw a growing welfare class as a major voting bloc to push his progressive agenda.
Today, since he took over the White House.
** 1 in 7 Americans is on food stamps
** 1 in 16 Americans is on disability 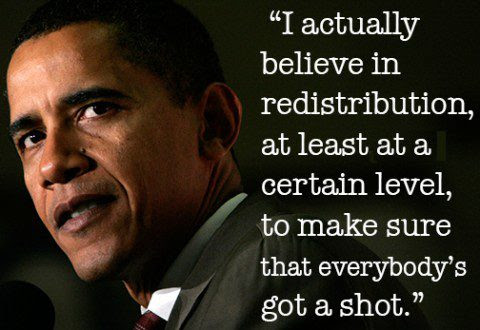 NMR
Now there is audio of Obama from 1998 where he said he saw a growing welfare class as a way to further his progressive agenda.
CLICK ON THE TITLE TO READ THE WHOLE STORY AT GATEWAY PUNDIT.
Posted by Pastorius at 2:51:00 pm