Charlotte Observer: Girls Need To Get Over Seeing "Male Genitalia In Girl's Locker Rooms ... Battle for Equality Has Always Been About Discomfort" 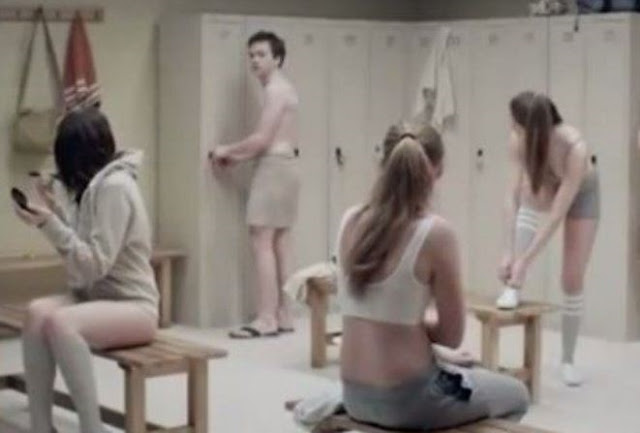 From the Charlotte Observer:


This is what the Obama administration nudged the rest of the country toward Friday. Yes, the thought of male genitalia in girls’ locker rooms – and vice versa – might be distressing to some. But the battle for equality has always been in part about overcoming discomfort – with blacks sharing facilities, with gays sharing marriage – then realizing that it was not nearly so awful as some people imagined.

ESPN Boss On Firing Curt Schilling: “We Have No Tolerance” For People Opposed To Transgender Bathrooms

I have a feeling we will see a large push for Joe Lieberman's private school voucher program, and an EXODUS from public schooling


The END of an era for the USA

This "issue" came so unexpectedly from left field that it has the odor of intentional distraction from some damaging political hammer about to fall.
***********
Across America, State Officials Are REBELLING Against Obama's Transgender Bathroom Decree

Anybody want to see my penis?

I agree with Anon. This bathroom issue smells like the Soviet submarine off the coast of Argentina during the military junta ...
The issue is to distract the population of some bad reality or from some coming announcement ...

By the time you think you are being paranoid?