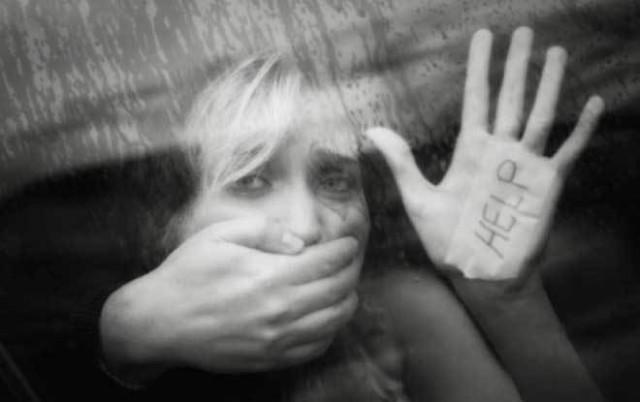 Only Whores Cry For Help

In Muslim society, they blame the woman raped for having been raped.

And now they do it in Sweden too.

The damning police report, which is looking at why Sweden has the worst rates of physical and sexual violence committed against women and girls in Europe, has also excused refugees who it says “cannot handle the alcohol”.

Shockingly, the report revealed the majority of sex attack victims were under the age 15.

Police also admitted the majority of attacks have taken place in public places had been committed by migrants.

The report also warns that girls in Sweden are called “whores” and abused for “their clothes” which leaves many too scared to walk the streets.

This is an Islam problem, not a "migrant" problem.

Bullying of women, is an Islam problem.