The Transgender Movement Is About The Destruction of the Sexual Distinction, The Foundation of Family 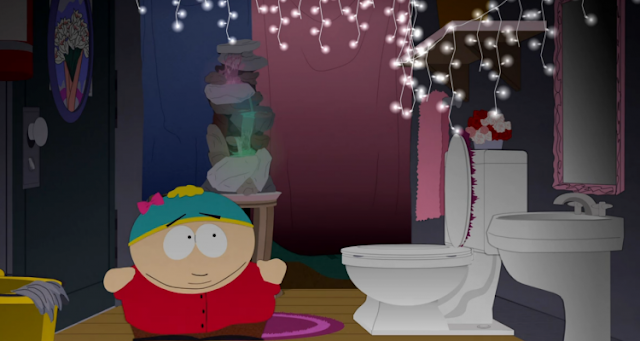 From The Public Discourse:

The latest exhibit of this general rule is President Obama’s directive that seeks to force a transgender bathroom, locker room and dorm policy on the entire nation, starting with schoolchildren.

Many of us are taken aback by this news, but we really shouldn’t be. The order is merely the latest incarnation of a long line of social engineering. The goal, as is always the case with such movements, is to remake humanity.

What the people behind this latest version won’t tell you is that their project requires each and every one of us to deny our own humanity. Let me explain.

The transgender movement has never been about “gender.” It’s all about sex. Sex is the real target. “Gender” is merely the politicized linguistic vehicle that facilitates a legal ban on sex distinctions.

There aren’t a whole lot of dots to connect to uncover the logic of where this leads: if you abolish sex distinctions in law, you can abolish state recognition of biological family ties, and the state can regulate personal relationships and consolidate power as never before.

I don't know. My guess is Donald Trump is likely pro-Transgender.

FWIW via FoxNews:
Former Republican presidential candidate Rick Santorum said Tuesday he is “100 percent” behind presumptive GOP nominee Donald Trump because the Supreme Court is the most important issue of the election.
OT
FoxNews: Schumer behind bill amendment that could nix 9/11 lawsuits

The left doesn't give two shits about "trans-persons" or their rights.

To the left the stated goal is never the desired goal.

The desired goal is the legitimization and legalization of the coercive measures required to obtain the stated goal.

Trump as the businessman has no position. Trump has said during the campaign that he wants states to decide and doesn't care about making a big deal about the issue.

Transgender, feminism and all that rot that is at the top of today's agenda is also the subject of the Fiamengo papers, on U tube. Ottawa prof. who actually teaches common sense. Listen to one of her lectures and link to it, she deserves to be heard.

31 is not enuf. This issue has to be CLOWARD PIVEN'D into extinction.

We need 31 bathrooms at all locations anywhere the public might use them.

We need to fill the streets with '31 gender' protests

BTW it is an excellent essay .. however, from the link on that page - I can't figure out which of the 31 genders Olivia Newton John's daughter is.