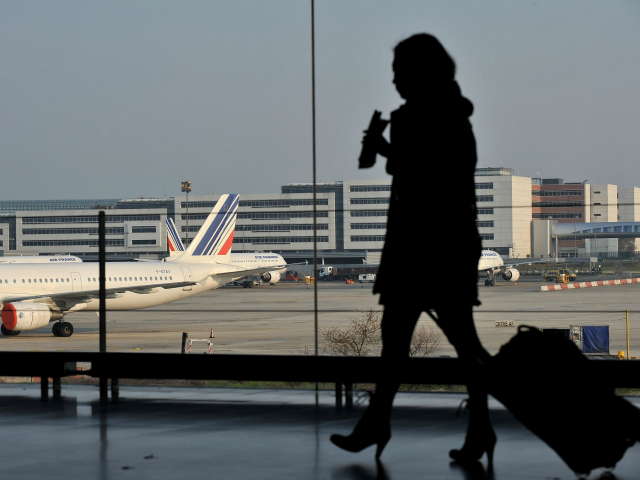 
French authorities fear that radical Islamists may have slipped through the net to gain security clearance to work at Paris’s Charles de Gaulle airport.

Detectives are already investigating CCTV footage from the airport to determine whether an employee may have helped bring down the Egyptair flight to Cairo on Thursday.

Now security sources are highlighting how weak security checks are for airport staff.

The Times reports that all employees who work “airside” at the airport, such as maintenance staff, security personnel and baggage handlers, are theoretically vetted by police before they can start work.

In reality, however, the vetting consists of little more than checking for a criminal record and seeing if they are on the French intelligence agencies’ list of individuals deemed a national security threat.

Furthermore, due to low wages there is a high turnover of staff, increasing the load on police who have to vet all the new candidates.

After last November’s Paris terror attacks, France’s Central Direction of Interior Intelligence was ordered to investigate all Muslims with security passes at the country’s airports.

The result was more than 60 passes were withdrawn, mostly for “inappropriate behaviour” such as refusing to trim bears or shake female colleagues’ hands.

However, some were confiscated because the holders prayed at extremist mosques, kept copies of the Koran in their lockers or expressed sympathy for the attackers.

"slipped through the net" What net?