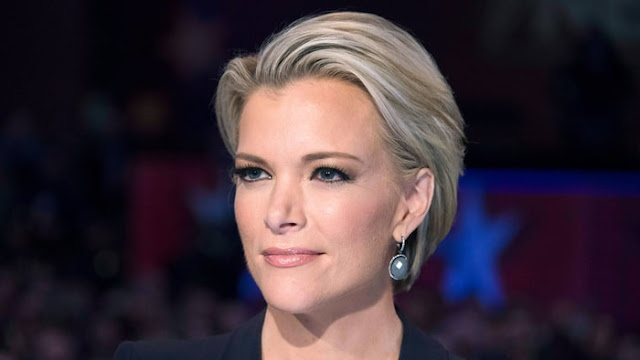 
New York’s Gabriel Sherman is reporting that in addition to being a ratings and financial failure, Megyn Kelly’s interview with Donald Trump has resulted in her losing most of the leverage she had in her upcoming contract negotiations.

Fox executives were willing to consider 9 million viewers a success, but Kelly’s supposedly mainstream appeal didn’t translate to the parent network, and she only netted 4.8 million viewers.

It was, as one Fox insider told Sherman, “not good for her at all.”

In fact, her boss Roger Ailes was apparently so tickled by the fact that he would not have to pay her a reported $25 million to remain at Fox News that he was heard “snickering” in a Thursday meeting when the special was mentioned.

Boy, has Megyn Kelly miscalculated.  She thought she could go full-court Feminist/Social Justice Warrior on Donald Trump. BUT, instead of winning, she has suffered a career meltdown.

Except that, at least, Fileds has Ben Shapiro to lick her ass after she takes a dump.

As my grandmother used to say:

"She got too big for her britches"

"She really showed her tail."

She's getting a little too old to be showing her tail.

Pasto,
She doesn't think so. **chuckle**

When I think about it, I have trouble bringing to mind any public personality who has more seriously miscalculated than Megyn Kelly.

Hey, Karl! Can you hear me now?

I am happy that my- 'make megyn go away"--will come true!!
I also used the same format for rove--what are the chances we can 'make him go away'!>>>
C-CS

What "Make My Megan Go Away"?

What is your formula?

I don't have cable. I know almost nothing about all this. I do know who Megyn Kelly is, and I can only say, she has decided to go Transgender at exactly the wrong moment. She's ugly, disgusting, and a feminist dykish bitch that no man would want.

Way to target your audience during this paradigm shift, dumb bitch.

I gotta tell you Pasto, I think you have a natural talent with these captions you put under images.

Thanks, Nico. I have fun with it.