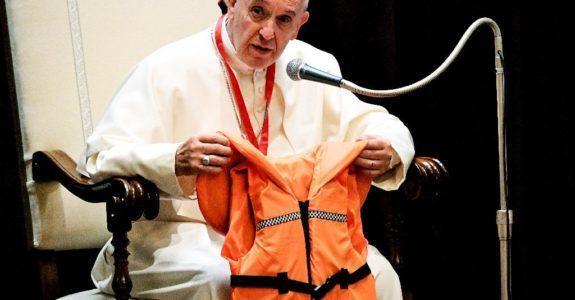 Clutching Life-Jacket Pope Says “Refugees are not Dangerous. They’re in danger” …(Except When They Rape) 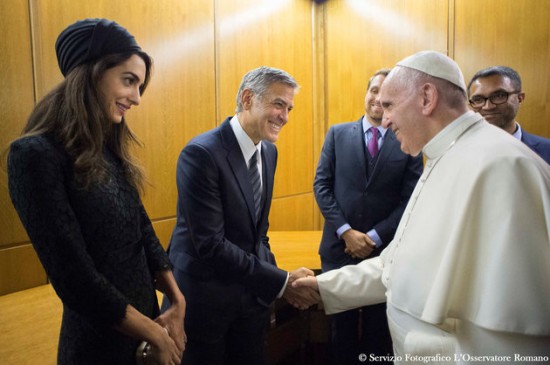 The last thing the world needed was an Argentine pope, at least of his generation. He is 100% political, 0% spiritual. A real shame for the country, the religion, and the people of faith.

And if he is the last pope promised by Saint Malachy, it is no wonder an Argentine was chosen. I'm pretty sure this election was by divine design....

This is how St. Malachy described the last pope: In persecutione extrema S.R.E. sedebit Petrus Romanus, qui pascet oves in multis tribulationibus: quibus transactis civitas septicollis diruetur, & Judex tremêdus judicabit populum suum. Finis.
(In extreme persecution, the seat of the Holy Roman Church will be occupied by Peter the Roman, who will feed the sheep through many tribulations, at the term of which the city of seven hills will be destroyed, and the formidable Judge will judge his people. The End.)

Pope Francis has already said he does not anticipate to be pope for more than four or five years, ISIS has already threatened to invade and burn Rome ... everything seems to be follow into place ...

And that's why you will often see me put THIS PHOTO in posts about Francis: