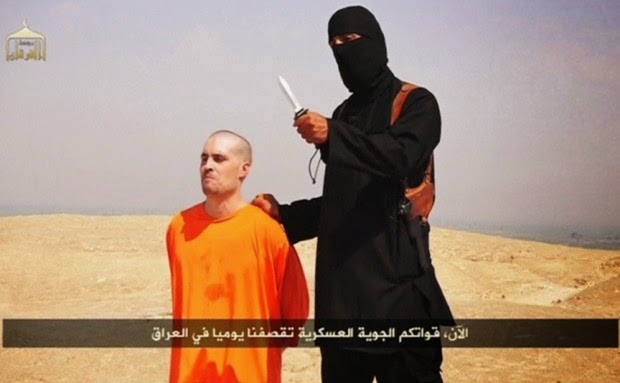 They hit the Trifecta: Ignorant, Bigoted, and Cowardly all in one.

For those who might not know, reciting the Shahada is, in effect, converting to Islam. So yes, the National Post is encouraging people to renounce their own faith and become Muslims.

Fuck the National Post. I hope a plague of locusts invades their building and they find it impossible to remain in business:


... these words (the Shahada) saved a number of lives during the 2013 al-Qaeda-linked attack at Kenya’s Westgate Mall. To weed the Muslims out from the infidels, terrorists asked people to recite the shahadah to prove their faith.

They asked other things too, like certain key passages of the Koran, the name of Mohammad’s mother, that sort of thing — it was al-Qaeda Question Hour. The wrong answer meant death.

After that, many, myself included, wondered: Should we — Muslim or not — learn the basics of Islam and have a read through the Koran? If one of us ever finds herself in a situation similar to that of Westgate Mall victims, could even a rudimentary knowledge of Islam save us?

P.S. I will not post a link to the National Post article because I literally think this company should just go out of business and disappear from the face of the Earth.

If you want to read the original article, google it.