Saudi poll to reveal public’s level of sympathy for ISIS 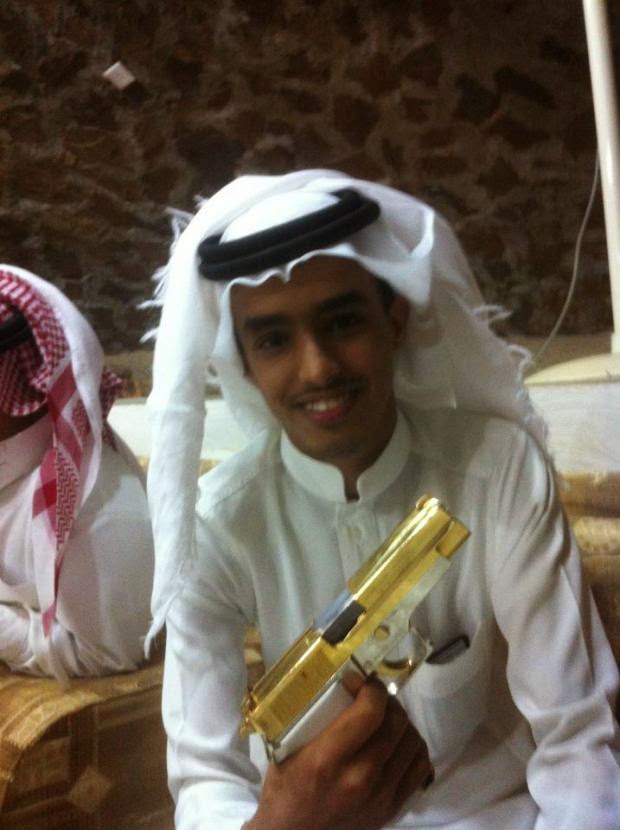 Saudi poll to reveal public’s level of sympathy for ISIS

The Sakina Campaign plans to carry out a scientific survey to determine the position of the Saudi public on the “caliphate” announced by the Islamic State (IS) in Iraq and Syria. This comes after the results of an opinion poll of Saudis were released on social networking sites, claiming that 92% of the target group believes that “IS conforms to the values of Islam and Islamic law.” Observers believe that in the current period, it is most important to “focus on the roots of extremism and to address and fight it.”
The Saudi Sakina campaign plans to conduct a survey to determine the extent to which the Saudi public sympathizes with the Islamic State and its recent declaration of a caliphate.
Author Abdullah al-Duhailan, Rahma Thiab, Shaden al-Hayek
July 22, 2014, Al-Hayat
Posted by Pastorius at 11:38:00 pm

That certainly puts to rest the question of why the “house of Saud” has publicly decried IS/ISIS/ISIL.

This tribes task of securing its ‘respect’ as the ‘legitimate’ albeit tenuous guardians of Islam’s ‘holy’ places – integral for the immensely lucrative Hajj(financially as well as socially) , the doctrinally mandated and costly ‘trip-of-a-lifetime’ for each devout follower of this satanic cult- is AGAIN facing challenges to it’s assumed ‘authority’.

The thousands of princelings of this tribe surely haven’t forgotten the events of 1979, no, not in Iran (simultaneous with the hostage crisis)…but right on their sandy doorstep in the holiest of the holies. . .1979′s Seige of Mecca

Quote: "On November 20, 1979, worldwide attention was focused on Tehran, where the Iranian hostage crisis was entering its third week. The same morning—the first of a new Muslim century—hundreds of gunmen stunned the world by seizing Islam’s holiest shrine, the Grand Mosque in Mecca. Armed with rifles that they had smuggled inside coffins, these men came from more than a dozen countries, launching the first operation of global jihad in modern times. Led by a Saudi preacher named Juhayman al Uteybi, they believed that the Saudi royal family had become a craven servant of American infidels, and sought a return to the glory of uncompromising Islam. " -close quote

We are witness to this twenty-first century ‘duelling Mahdis’ struggle for triumphalist rights to control the kabbah for global caliph recognition…opening scenes…Act *, the Arab Spring, ISIS/ISIL/IS