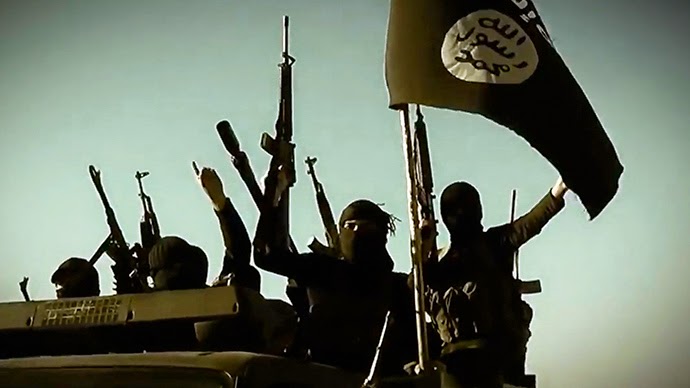 A militant jihadist born and raised in Denmark has fought alongside Isis in Syria and said that “soon it will be Denmark’s turn”.

The terrorist organisation Isis has its sights set on Denmark according to a Danish-Turkish militant who has fought in Syria. The 27-year-old jihadist, identified only as ÖA, told Politiken that as “an enemy of Islam”, Denmark is on Isis’s radar.
“We have become very international and Denmark is high up on the list, believe me,” ÖA told the newspaper. ÖA was born and raised in Denmark but said he felt no allegiance to the country.

A few years ago Anders Fogh Rasmussen was Danish PM and took an unusually hard line against the extremes of Muslim practices. By EU standards, Denmark was a oasis of sanity in western Europe. Then there were was the Mohammad cartoon flap. Initially Rasmussen was rather firm in defending free speech but gradually sold out to obtains a lucrative EU sinecure after his term expired.

The Danish government, now helmed by a useless Socialist twit named Helle Thorning-Schmidt, has shrugged off the carton incident but the jahidis have not forgot and have sworn vengeance for that insult.

Based on Schmidt's empty headed conduct at home and abroad (remember her foolery with Obama at the Mandela funeral?) I'd say Denmark's got reckoning on the horizon and lacks the seriousness to prepare and prevent.